Many thanks to all who attended my November 6, 2017 Hyde Park Townhall Meeting!

This report provides a summary of the topics that were discussed. Special appreciation goes out to Ward 7 City Councillor Josh Morgan, who stayed for the entire meeting and responded to the municipal concerns raised.

In the past, my townhalls have focused on specific issues, such as seniors, student debt, hydro, jobs, long-term care, mental health, and autism. This was my first "ask me anything" neighbourhood townhall meeting, and it was a great opportunity to hear people's thoughts and concerns about a wide range of issues. 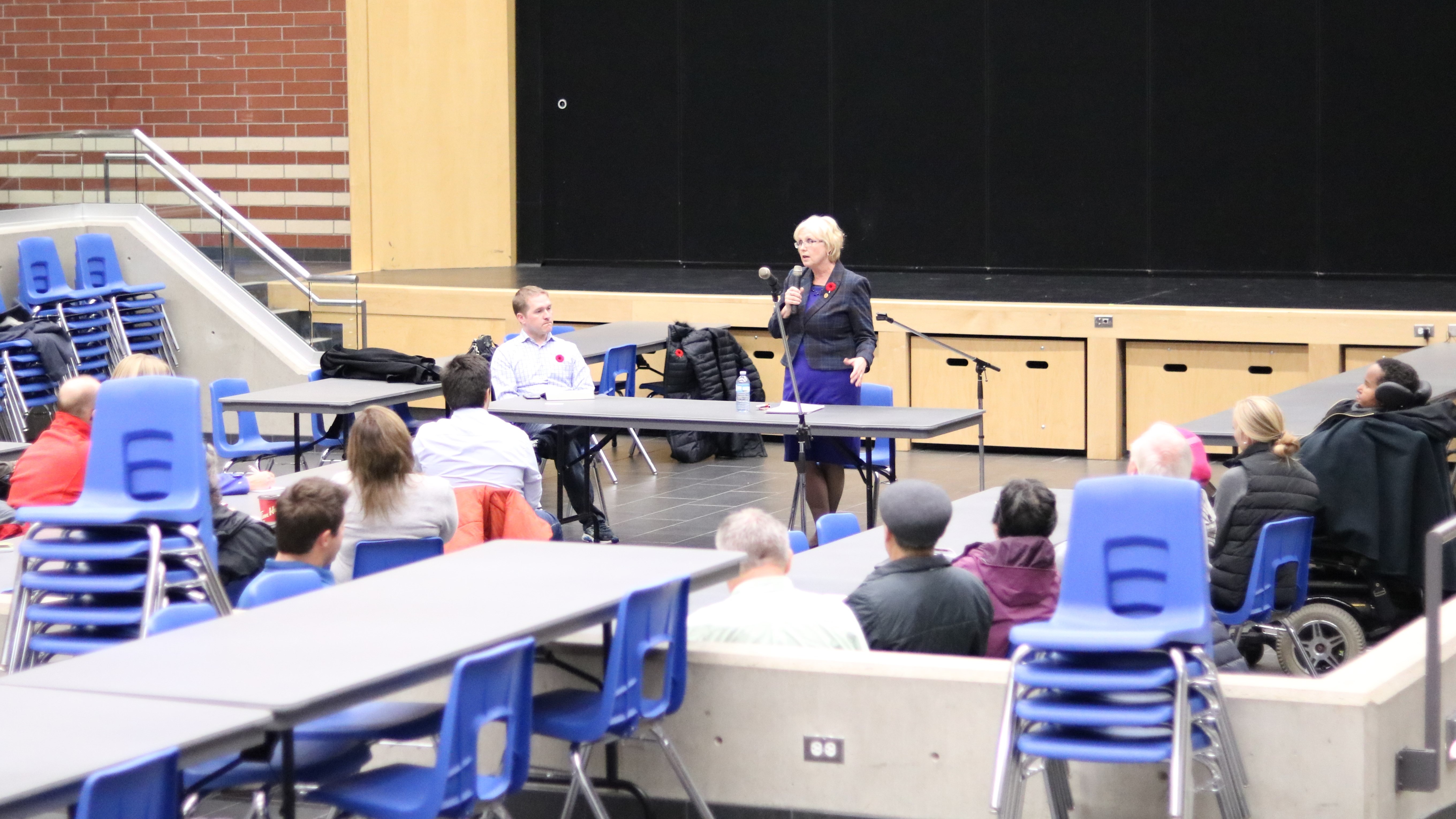 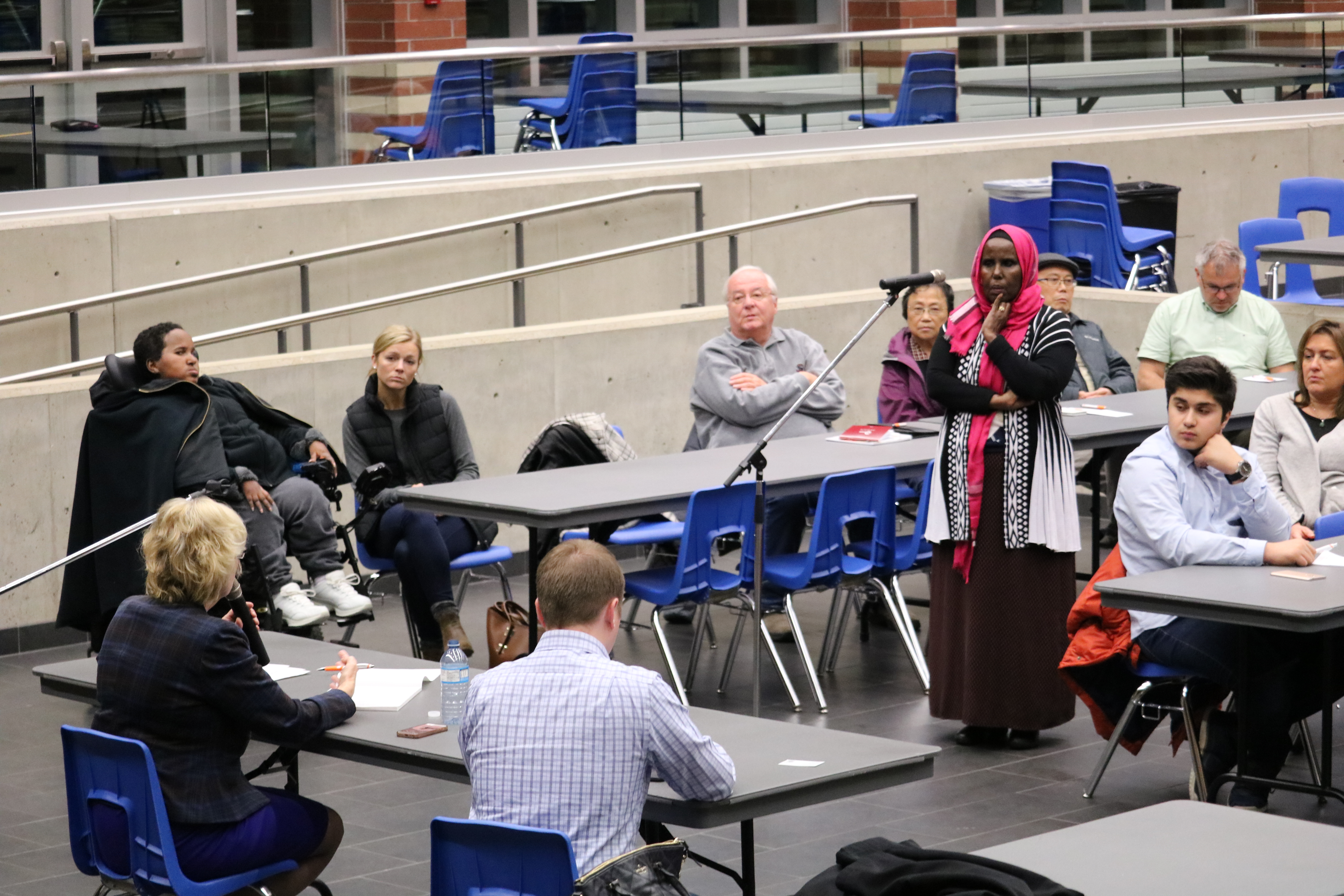 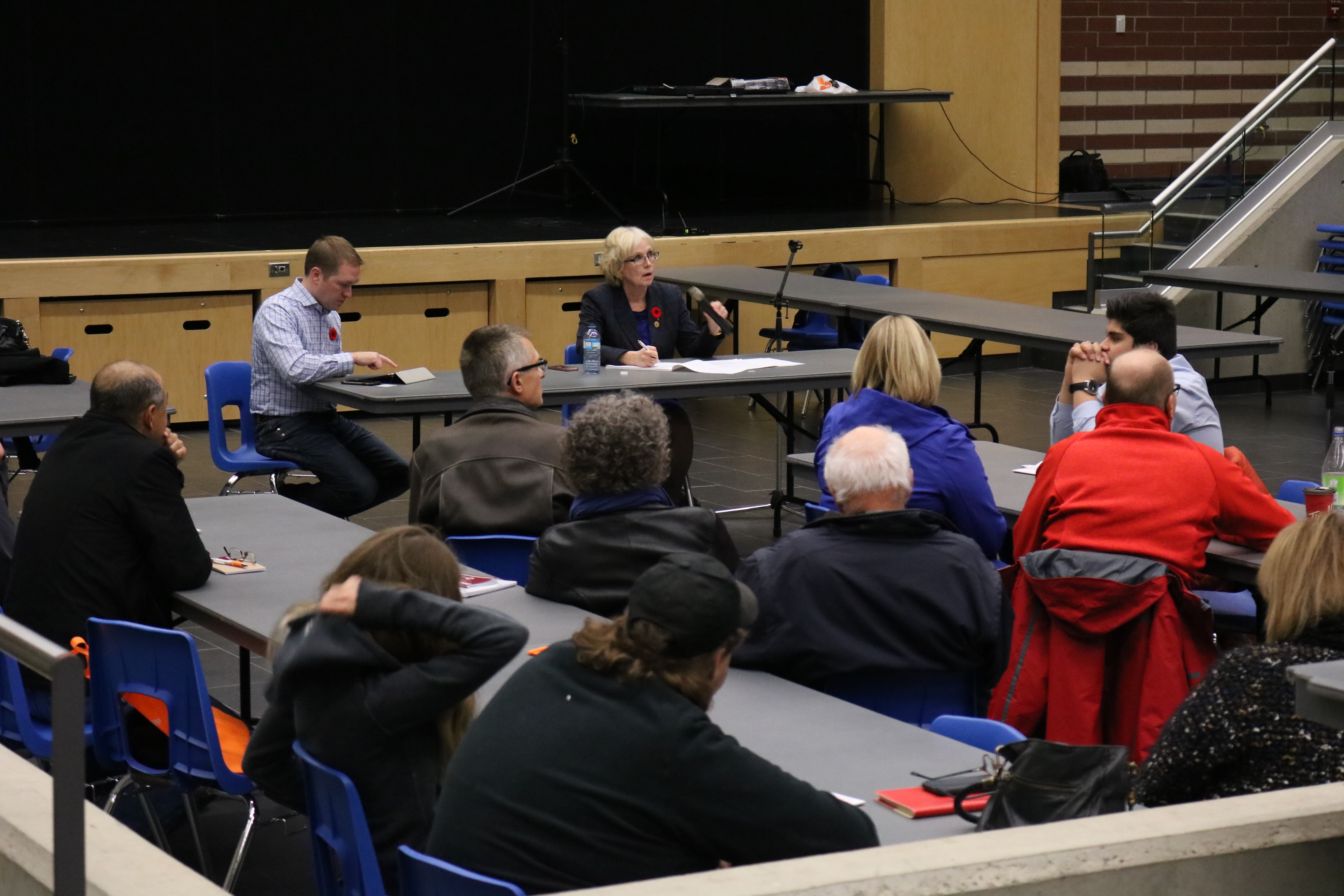 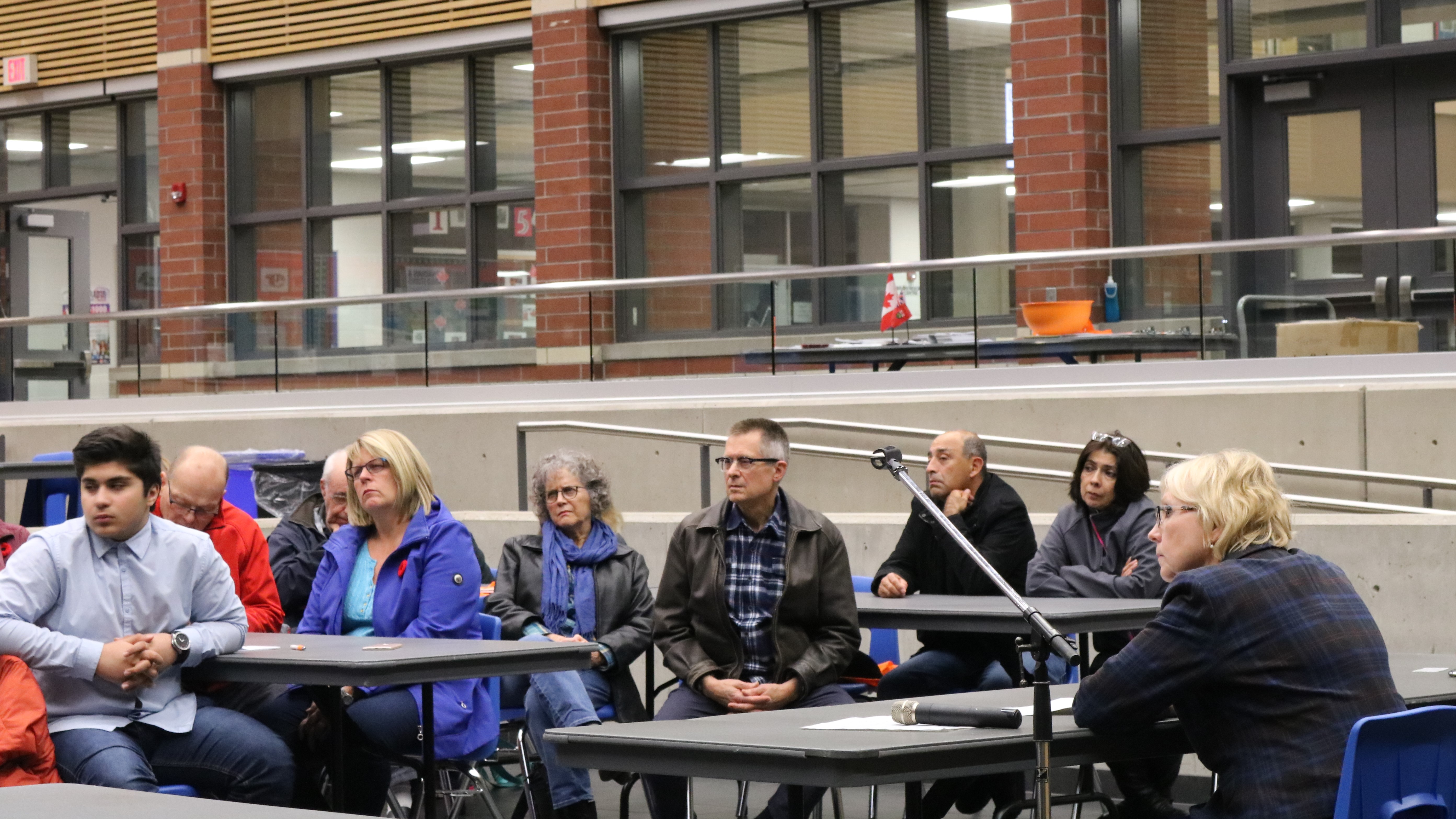 What steps is the provincial government taking to prepare for climate change?
A public consultation on the government's climate change strategy is being held in London on March 12, 2018 from 6pm to 8pm at Museum London.

Is there a connection between the shortage of family physicians and international medical students leaving Canada once they complete their medical training?
Canada does not track how many international medical students remain in our country to practice after they complete their training. However, studies have found that the higher the level of education attained in Canada and the longer the program takes, the more likely an international student will seek permanent residency. Unfortunately, despite 800,000 Ontarians without access to a family doctor, the number of unemployed doctors continues to grow. Clearly, the real cause of the family doctor shortage in Ontario is years of funding cuts by the Liberal government.

I hope you find this report interesting and informative. If you were not able to attend the Hyde Park Townhall, several more townhalls are planned in February and March (see my website for details). As always, I welcome your feedback and suggestions!