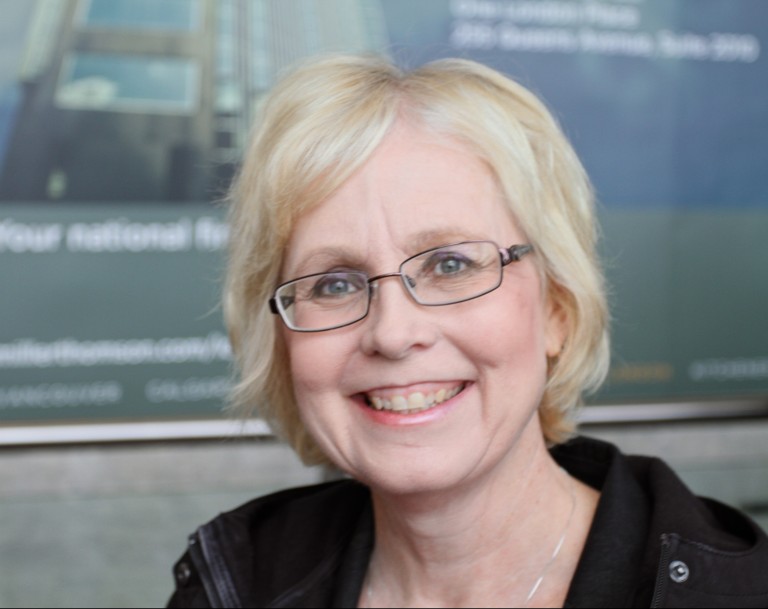 Since 2000, Peggy has been working to bring people together to get results in London.

At Queen’s Park, Peggy is leading the charge for paid sick days for every Ontario worker, after having won the fight for paid leave for domestic violence and sexual violence, which is now law in the province of Ontario. She has been a tireless advocate for better health care, improved mental health services, and an end to gender-based violence, and is a long-time champion for post-secondary work-integrated learning.

Prior to her election as MPP, Peggy served as a Trustee on the Thames Valley District School Board for 13 years, including two terms as Board chair. As Director of Policy at a London research firm, Peggy led provincial and national research studies with a focus on post-secondary education and workforce development.

She holds a Masters of Education from Western University, and is also a graduate of McMaster University and Fanshawe College.