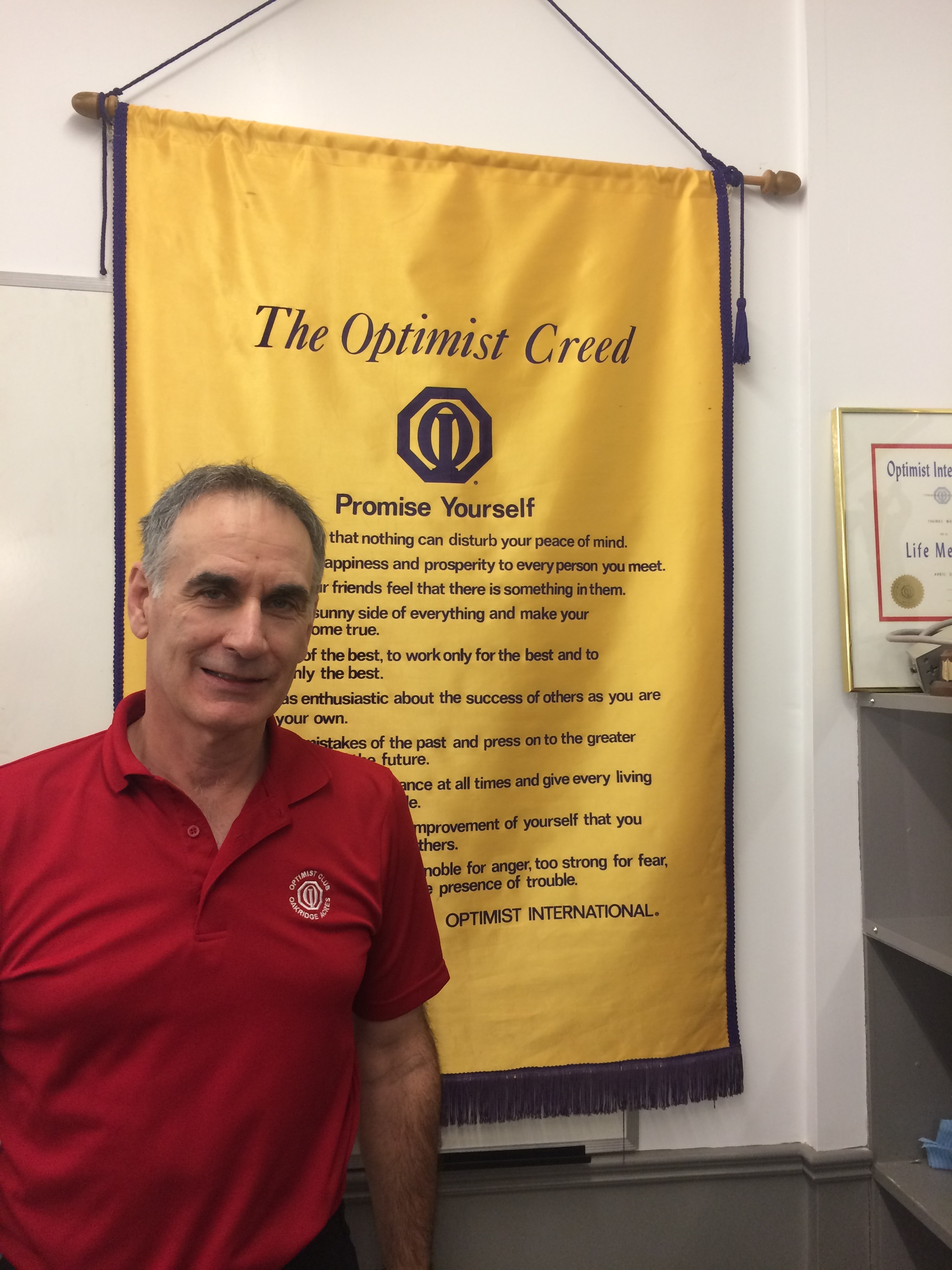 Bill Adams has served the Oakridge Optimists as President, Secretary, Director, and member of Youth Volunteer Recognition Program committee. He volunteers for almost every Optimist event, from the annual Trivia Night and Charity Golf Tournament, to the 60th Anniversary celebration. He is active in Racing Against Drugs London and coordinates his local Neighbourhood Watch program. 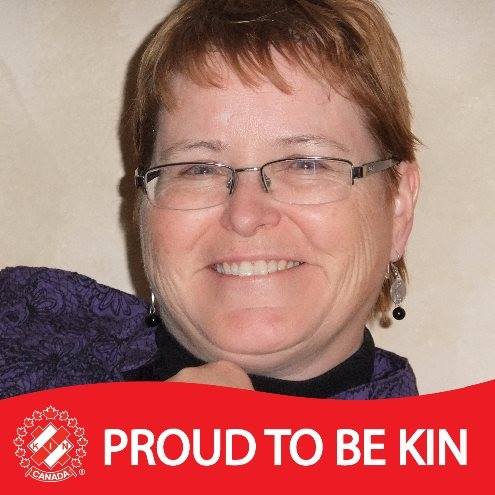 Carol Cooper is a Life member of the Kinette Club of London, where she manages media relations for the Kinsmen Fanshawe Sugar Bush and other Kin events and activities. Carol grew up volunteering, and has passed her passion for giving back along to her own family. As well as being an active Kinette, Carol is involved with Cystic Fibrosis, Block Parents, Hyde Park United Church, Juvenile Diabetes Research Foundation, Canadian Diabetes Association, and the Jeanne Sauvé Parent Teacher Association. 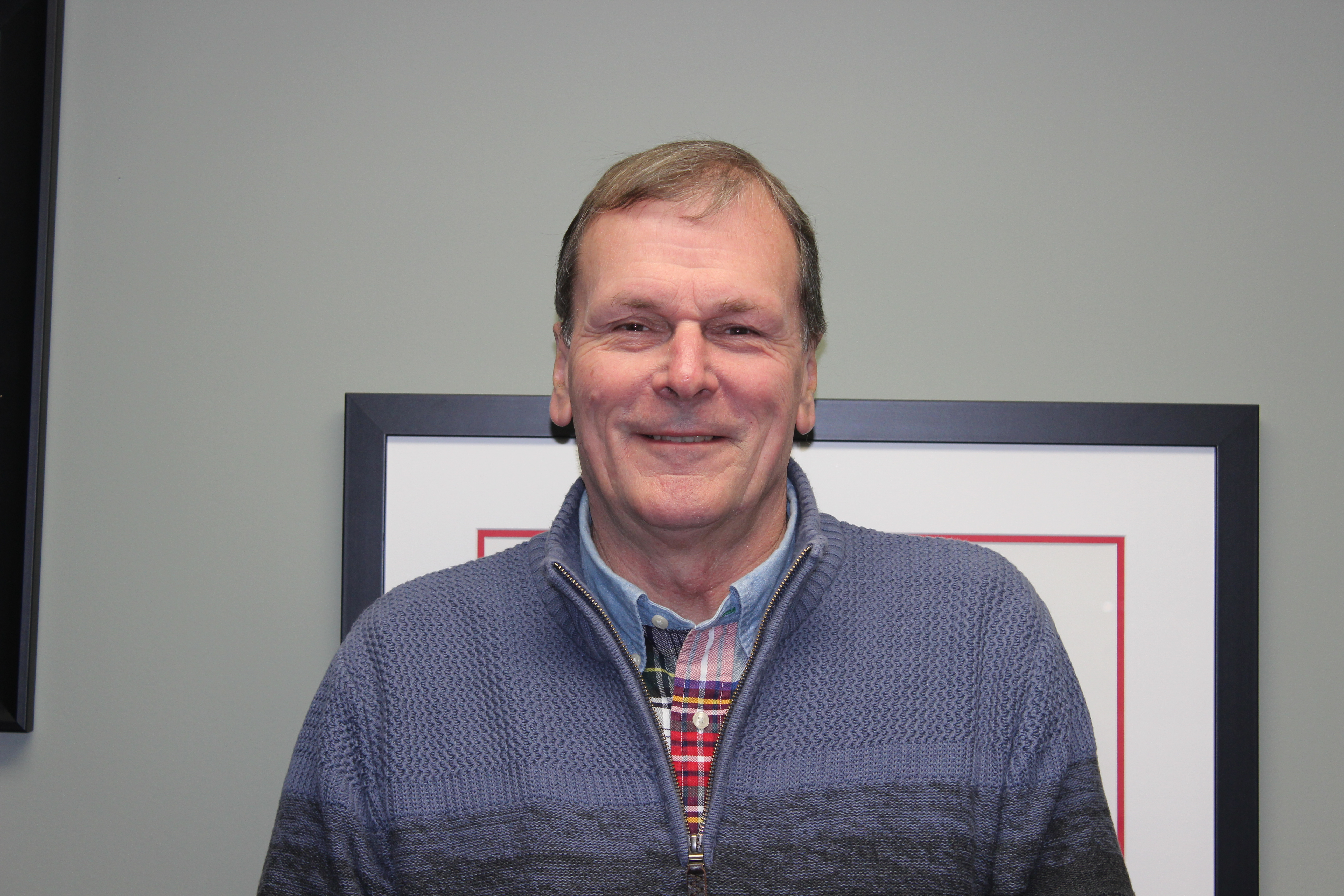 Dan Doroshenko joined the SoHo Community Association in 2014, when he became responsible for his 82-year old family home located in SoHo. A longtime resident of Byron, Dan also chairs the Byron Community Organization and actively participates in Urban League of London initiatives to build strong and connected communities. He represents the Urban League on the City of London’s Outstanding London Ambassador Award program, the Cycling Advisory Committee and Transportation Advisory Committee. 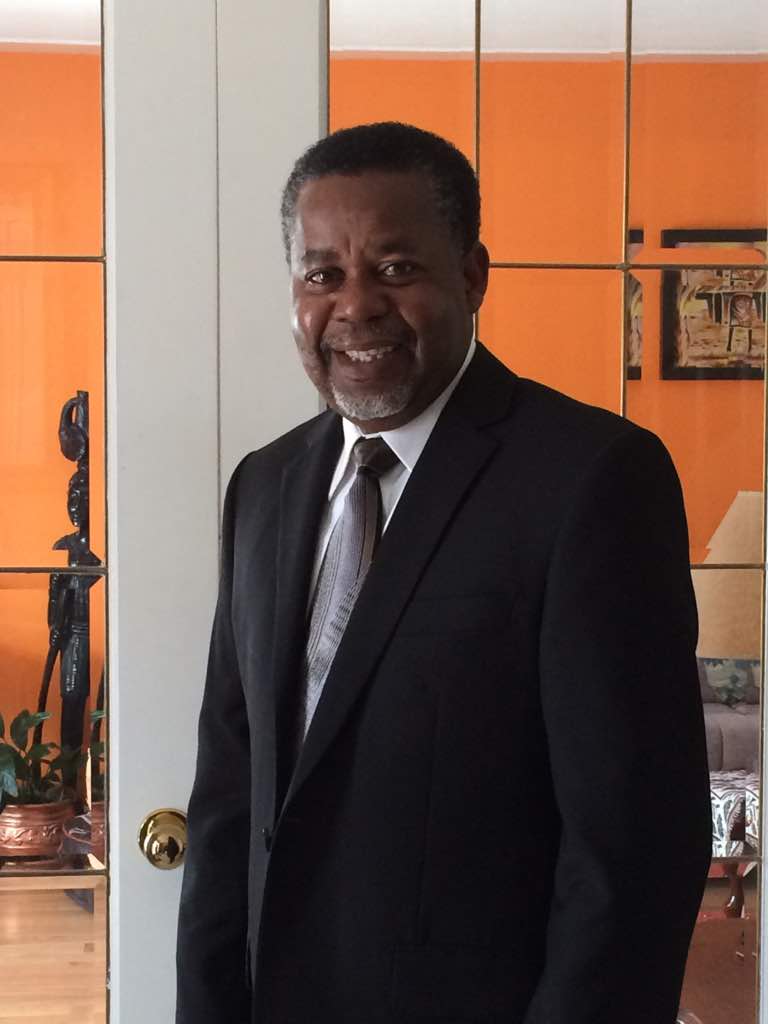 Adam Garba has been a leader in London’s multicultural community for over three decades, mentoring newcomers, volunteering with the London Nigerian Association, and coaching local soccer teams. As president of the African Canadian Federation of London and Area (ACFOLA) from 2012-2016, Adam has played a key role in ACFOLA’s success. 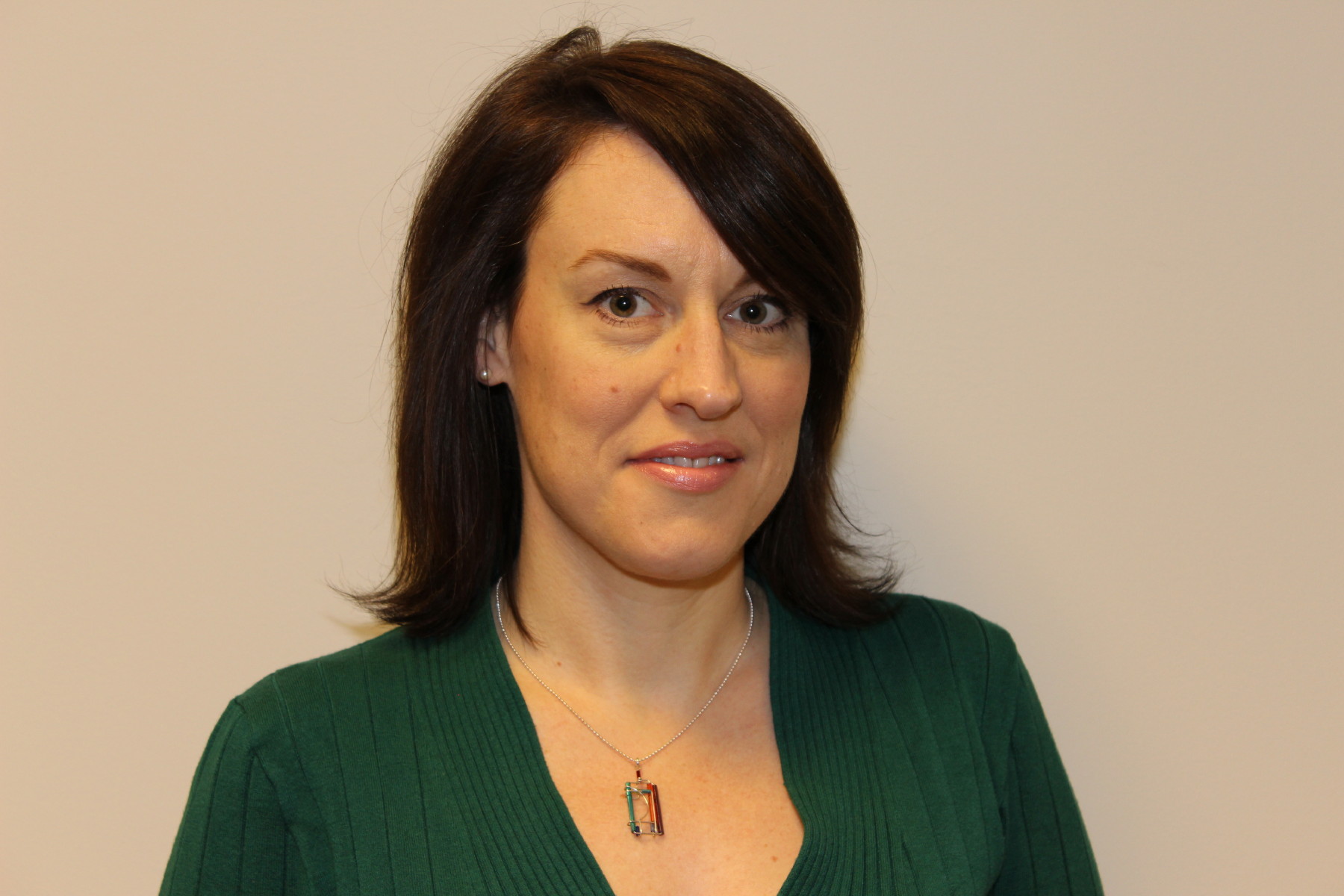 Julie McDonald has worked with the Women’s Events Committee for the last 10 years to build community and empower marginalized individuals and groups. She has helped organize fabulous fundraisers for ANOVA and other important causes, served as a volunteer ESL tutor for refugees, and currently volunteers with Fanshawe College and Pride London Festival. 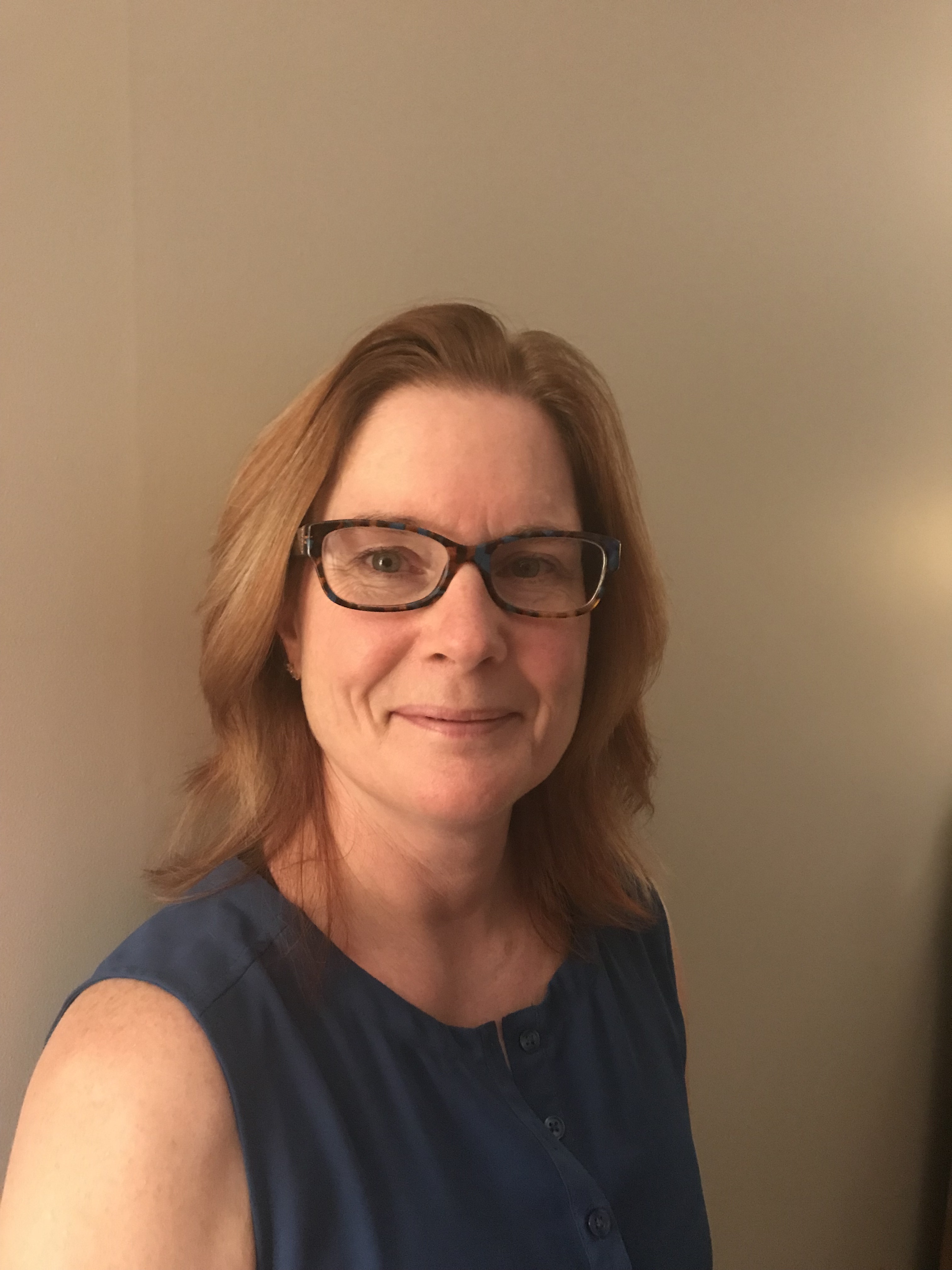 Verna McInnis has been running the Byron Optimist Club’s Monday Night Television Bingo for many years, ensuring that the club has the resources necessary to operate the Byron Optimist Sports Complex. Verna takes care of all aspects of the bingo, including licensing, printing the bingo cards, enlisting volunteers, organizing schedules, troubleshooting, and picking up donations. 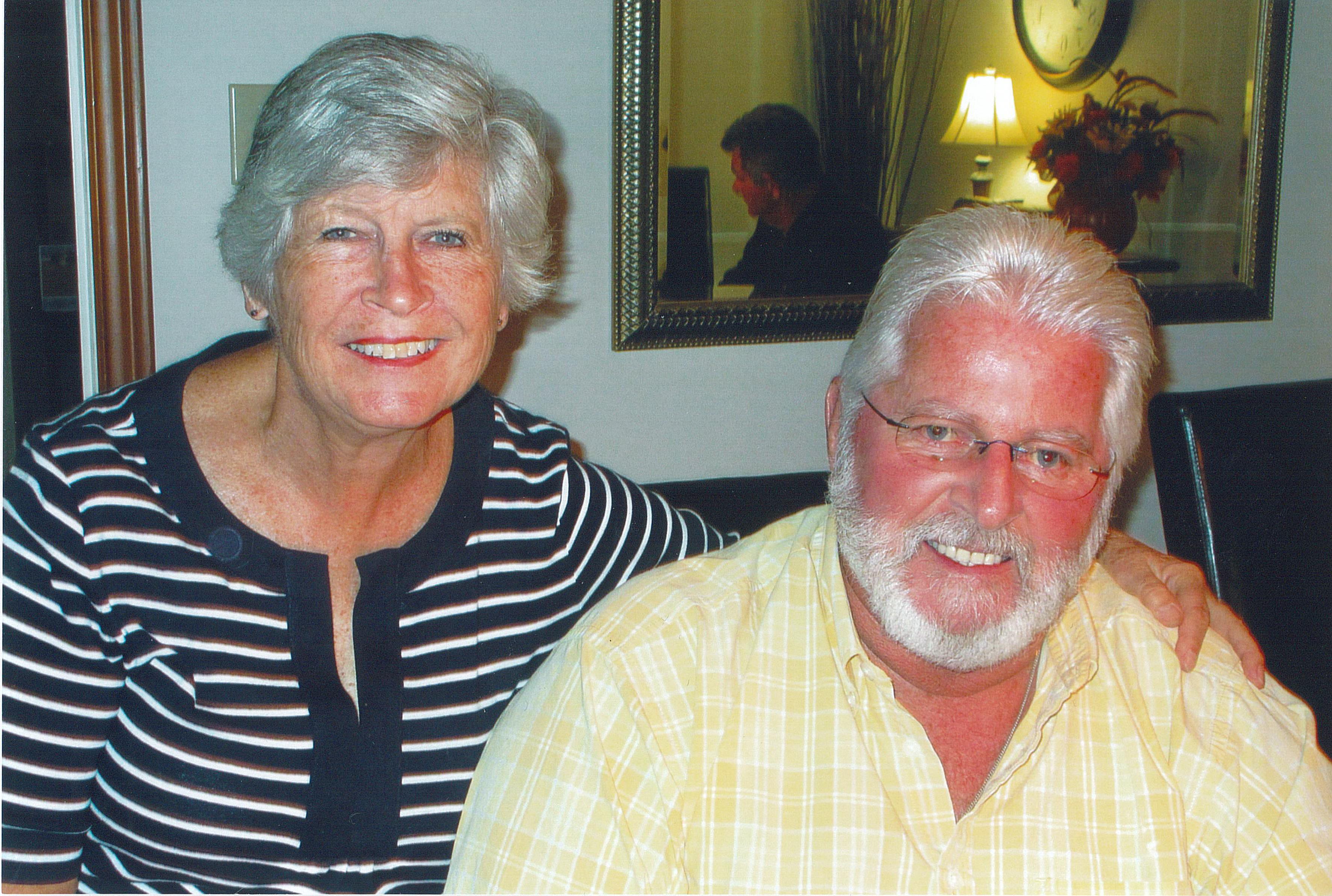 Larry and Catherine Morrison are active volunteers with Byron Community Organization as well as Byron Northview School kindergarten, where they are affectionately known as Mr. M and Mrs. M. Catherine founded Morning Out for Moms & Tots at Mount Zion United Church and served on the Thames Valley Children’s Centre Auxiliary for 35 years. Larry visits long-term care homes to share his hobby street rods, and speaks to community groups about adoption issues. 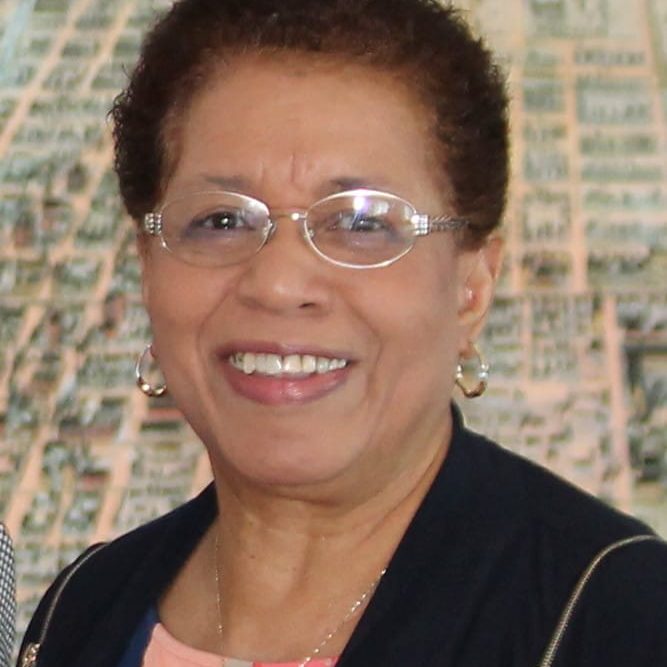 Elrah Robinson has held the position of CBWC Treasurer for the last 10 years. She has also served on the Boards of London Cross Cultural Learner Centre, Women Immigrants of London, London Inter-Community Health Centre, African Canadian Women and Friends, and Tabitha’s Daughters International.  She is passionate about helping others, and believes in giving back. 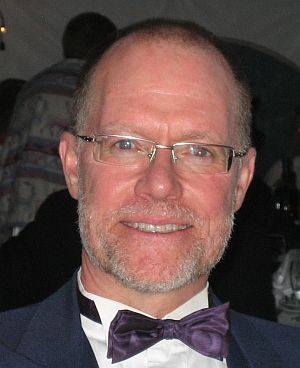 George Sinclair has been involved in heritage preservation, environmental protection, and community building for three decades. Through his leadership with OSCO, he helped keep the local library open, save the neighbourhood grocery store, and preserve and repurpose the former Wortley Village Normal School. He has served as a Director, Chair and Vice Chair of the Urban League of London, and is interested in all issues related to life in a big city, from Thames River clean-up and renewable energy, to transit and land use planning. 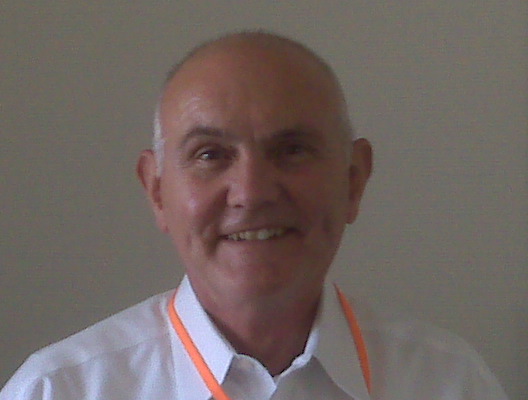 Jim Thomas is a charter member of the Rotary Club of London South and been a Rotarian for 29 years. He has cooked pancakes in school breakfast programs, helped build camping shelters for Scouts Canada, distributed dictionaries to grade three students, cleaned up roadside trash, planted trees and participated in many other community projects. 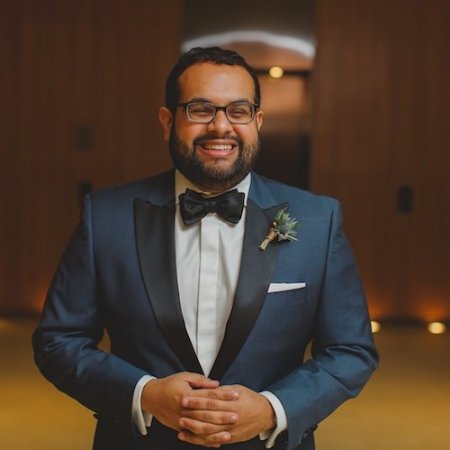 Sameer Vasta sits on the Urban League of London board of directors and is involved with Civic Tech London, a community of engaged Londoners seeking to better understand and find solutions to civic challenges through technology, design and other means. He is interested in social innovation and change, with a focus on knowledge sharing, democratic renewal, and collective reflection and is a strong advocate for diversity and inclusion. 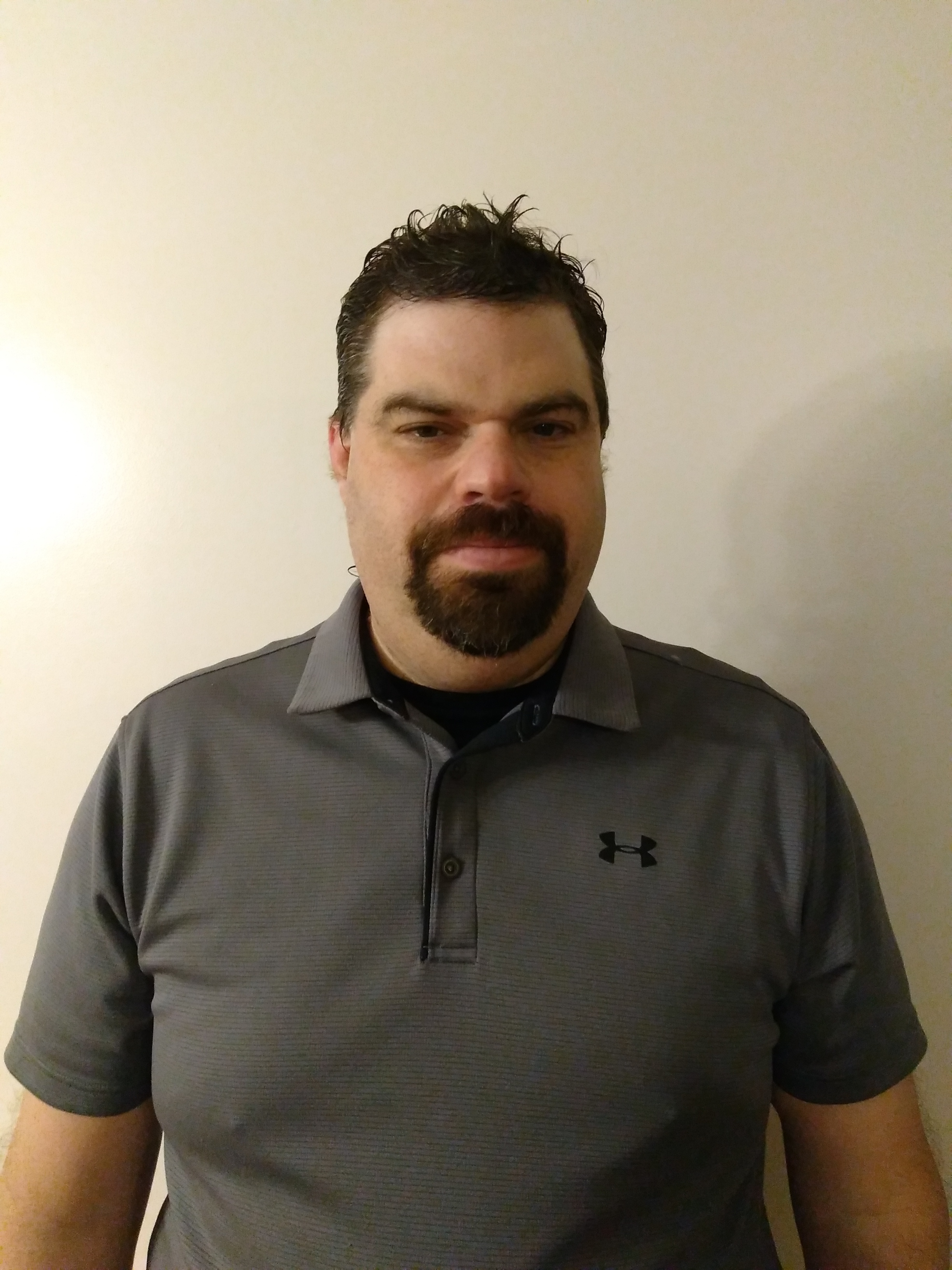 David Winter is a Hyde Park small business owner who believes in giving back. Through his involvement with the Hyde Park Business Association, Hyde Park District and Lions Club, and Nor'West Optimists, he has volunteered for many Northwest London initiatives, including the Piano Project, Boot Drive, Santa Claus Parade, and community baseball league. He finds true satisfaction in helping and working with others, and is always willing to pitch in.

Brent Woodcock was awarded a Kinsman Club Life membership in 2000, and is a past recipient of Outstanding Club President award. He has held every club position and is currently Treasurer and Bingo Chair. In his more than 30 years of involvement with the Kinsmen Club of Greater London, he has managed and supported projects ranging from the London Air Show to the Fanshawe Kinsmen Sugar Bush.

Stay in the loop Services About