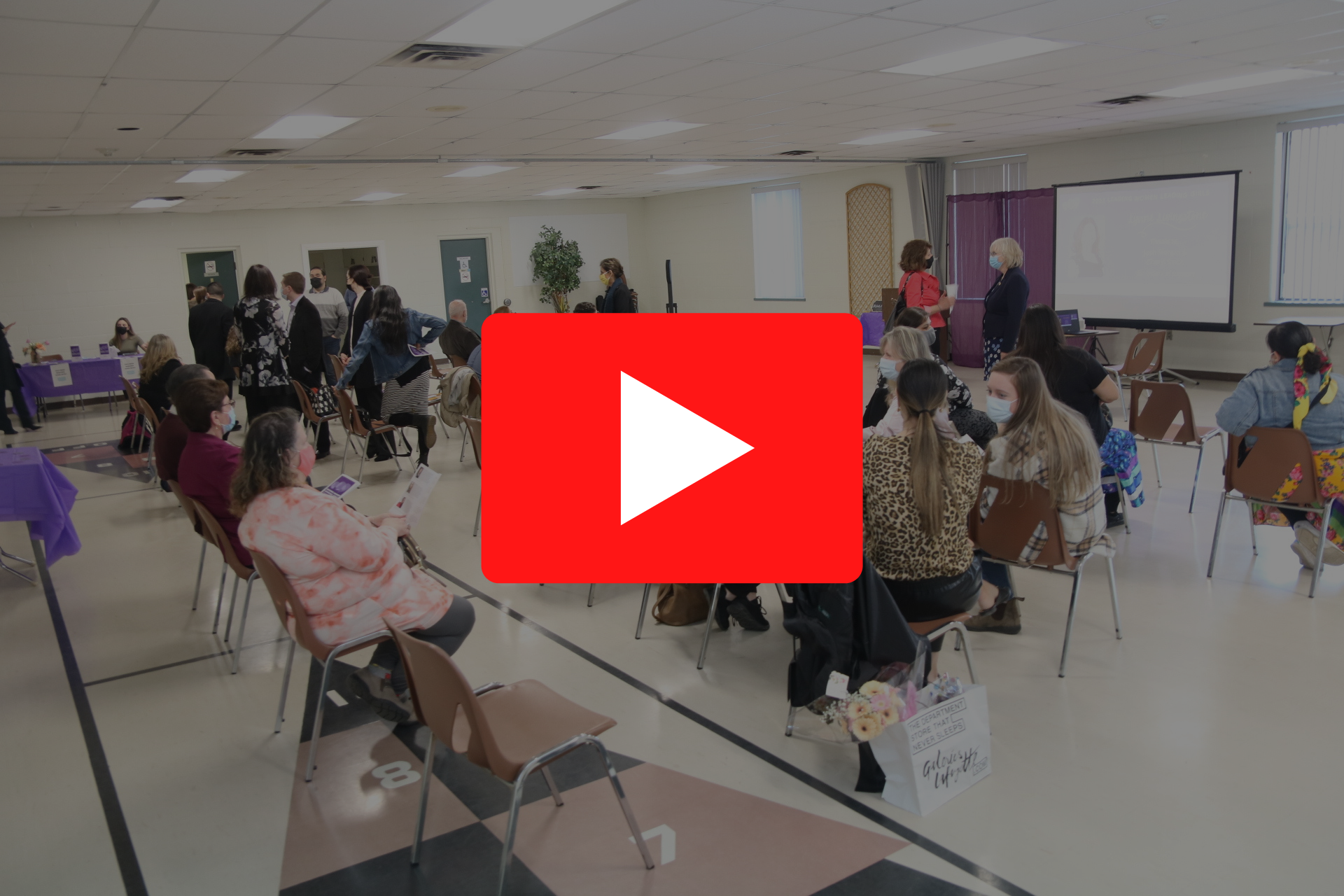 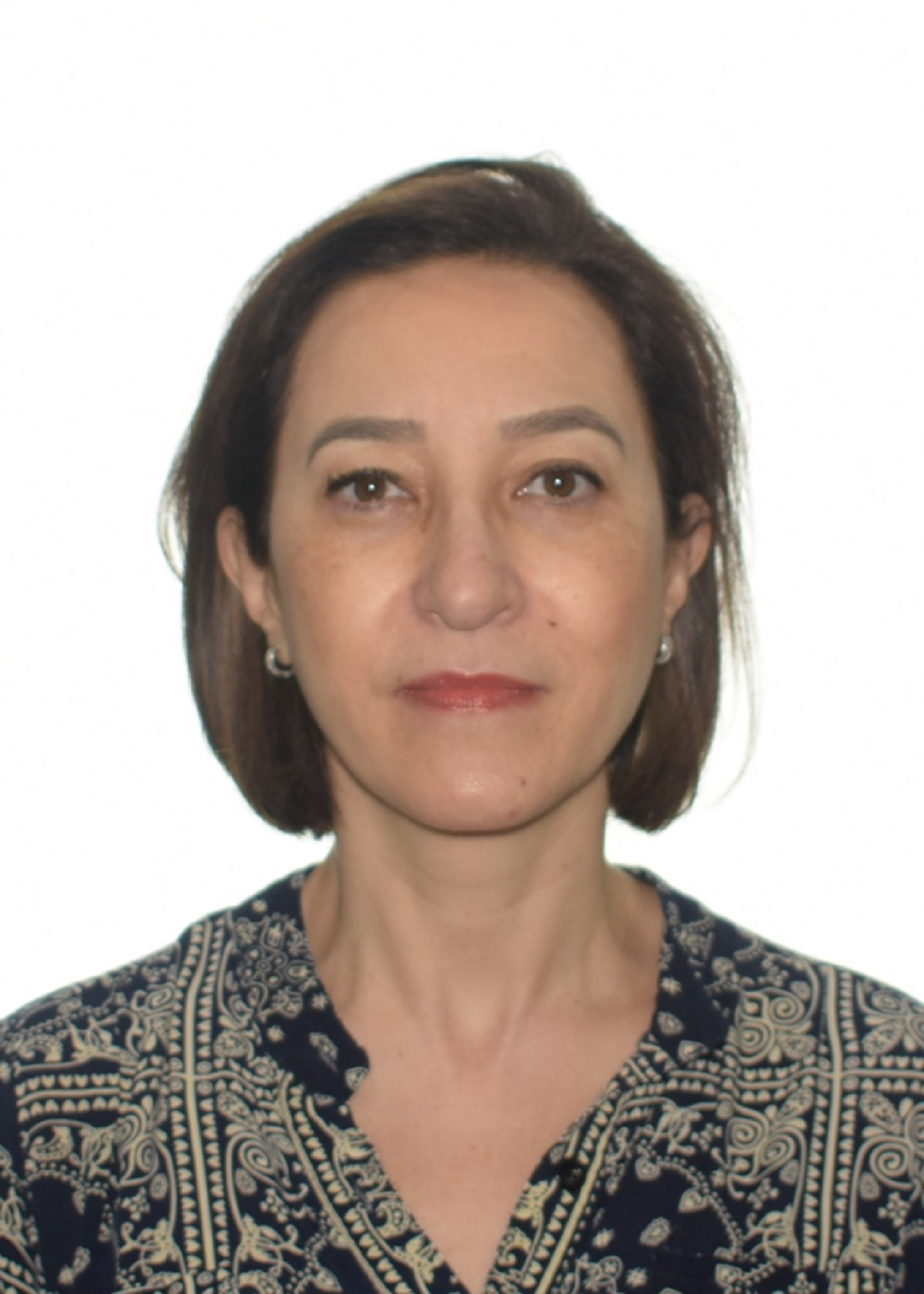 Patricia devoted herself to the London community as soon as she moved here. Her volunteer roots can be traced back to Rio de Janiero, where she often sewed clothing for lowincome families. She brought that compassion with her to London, from volunteering for SWIM (Single Women in Motherhood), an organization dedicated to alleviating hardships facing single mothers, to volunteering at her church during COVID to help keep fellow parishioners safe. Patricia is a true role model for local volunteers. 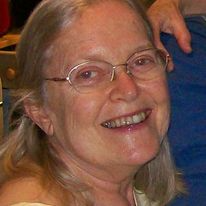 Margaret is a trailblazer for women rights and equality in London. As the founder of London Daycare Services Committee, she worked tirelessly to ensure that childcare and women equity remained an ongoing priority at the political level. She has encouraged generations of women to engage in politics, by staying informed, voting, and running for office. She has created and supported a network of women who actively want to make change in our city. Margaret is an inspiring champion of women in politics and community involvement! 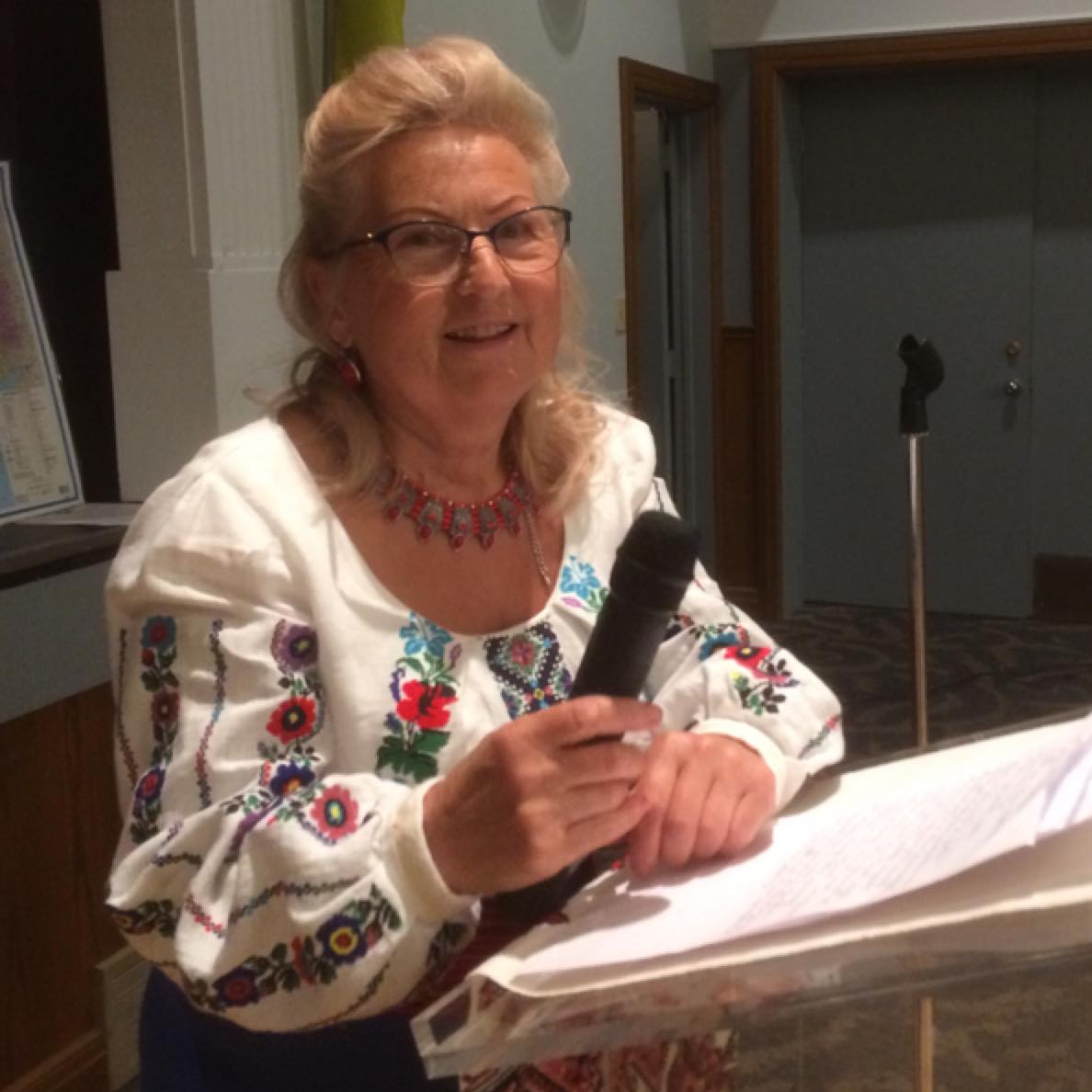 Daria is an active and devoted member of London’s Ukrainian community. She has selflessly dedicated her time to helping Ukrainians affected by the war, from aiding in donation efforts to assisting with safe passage to Canada. She has organized rallies in London and throughout the province to advocate on behalf of Ukrainian culture and democracy. Daria’s unwavering leadership in the face of Russia’s illegal invasion of Ukraine has helped mobilize and engage Londoners in expressing solidarity with the Ukrainian people. 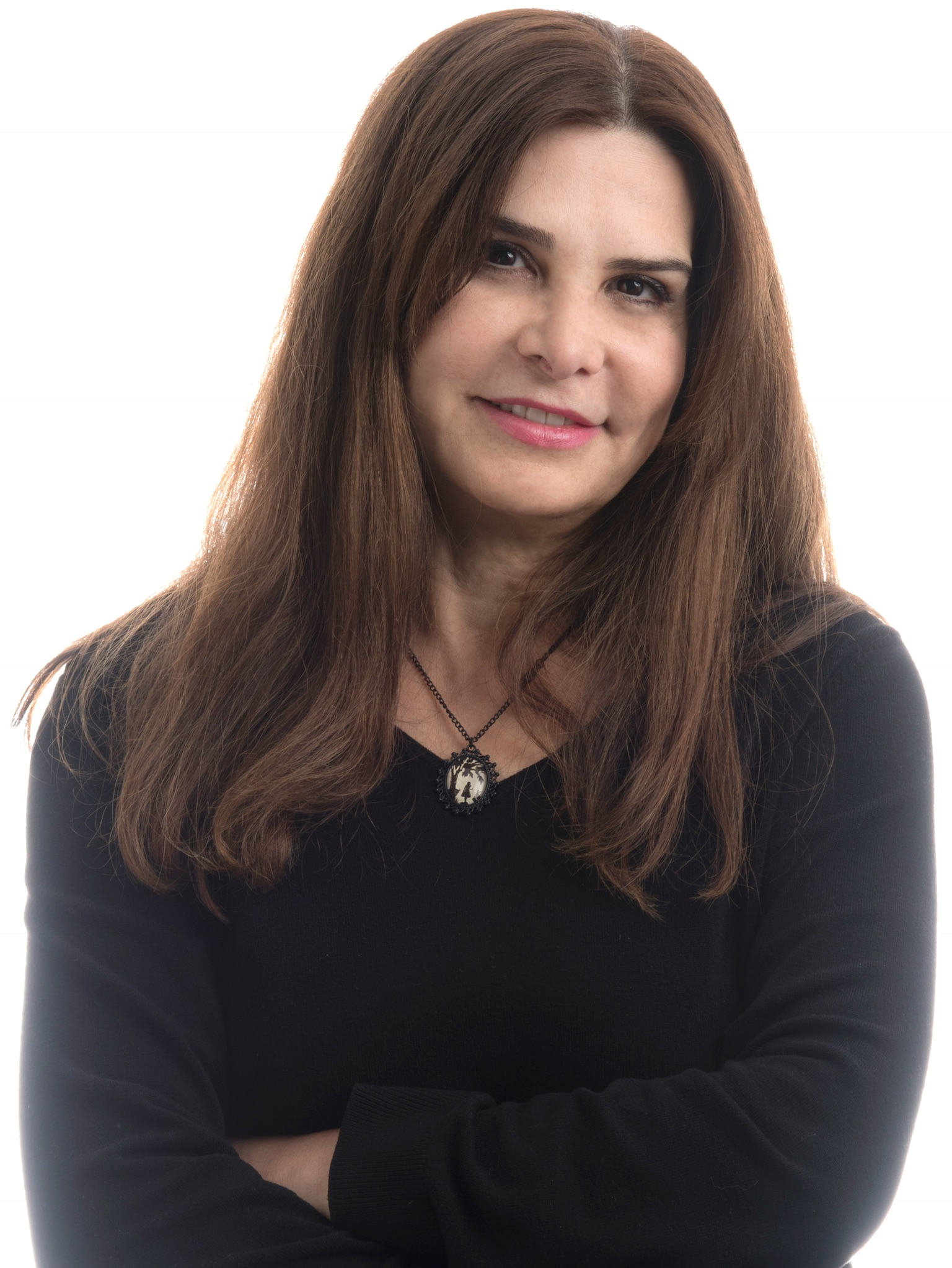 Asmahanne is focused, determined, and driven. Once she has a goal in mind, there is no stopping her. As a female entrepreneur and founder of Flomello, she has had to break through the many barriers that women face in a male-dominated industry. Rather than being discouraged, Asmahanne has dedicated her time to helping others navigate through the twists and turns that women entrepreneurs experience. Her own success and her efforts to uplift and promote women-owned businesses is a vital asset for London’s local economy. 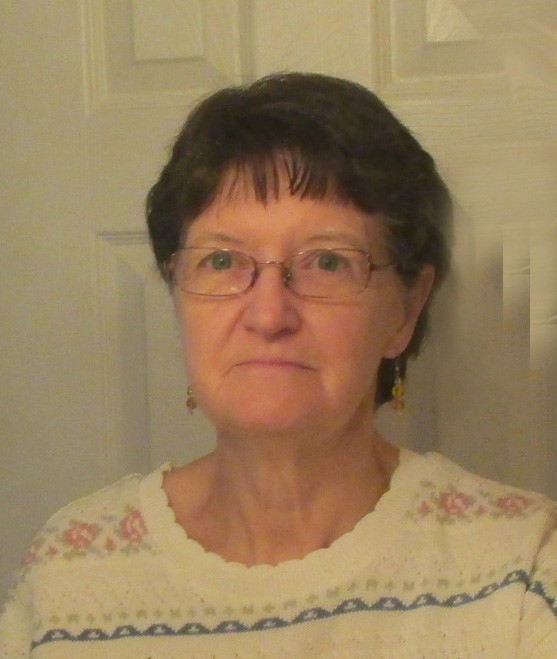 Patty has a heart of gold that really is unmatched. She started her “Chain of Smiles” project back in 2011, with the hope of uplifting those going through difficult times by sending encouraging letters and handmade gifts. Her kindness has touched many people in London – in fact, she has distributed more than 13,000 of these cards and gifts! Patty can also be counted on to lend a hand in many other projects, including fundraisers for the London Food Bank and efforts to support those affected by the war in Ukraine. 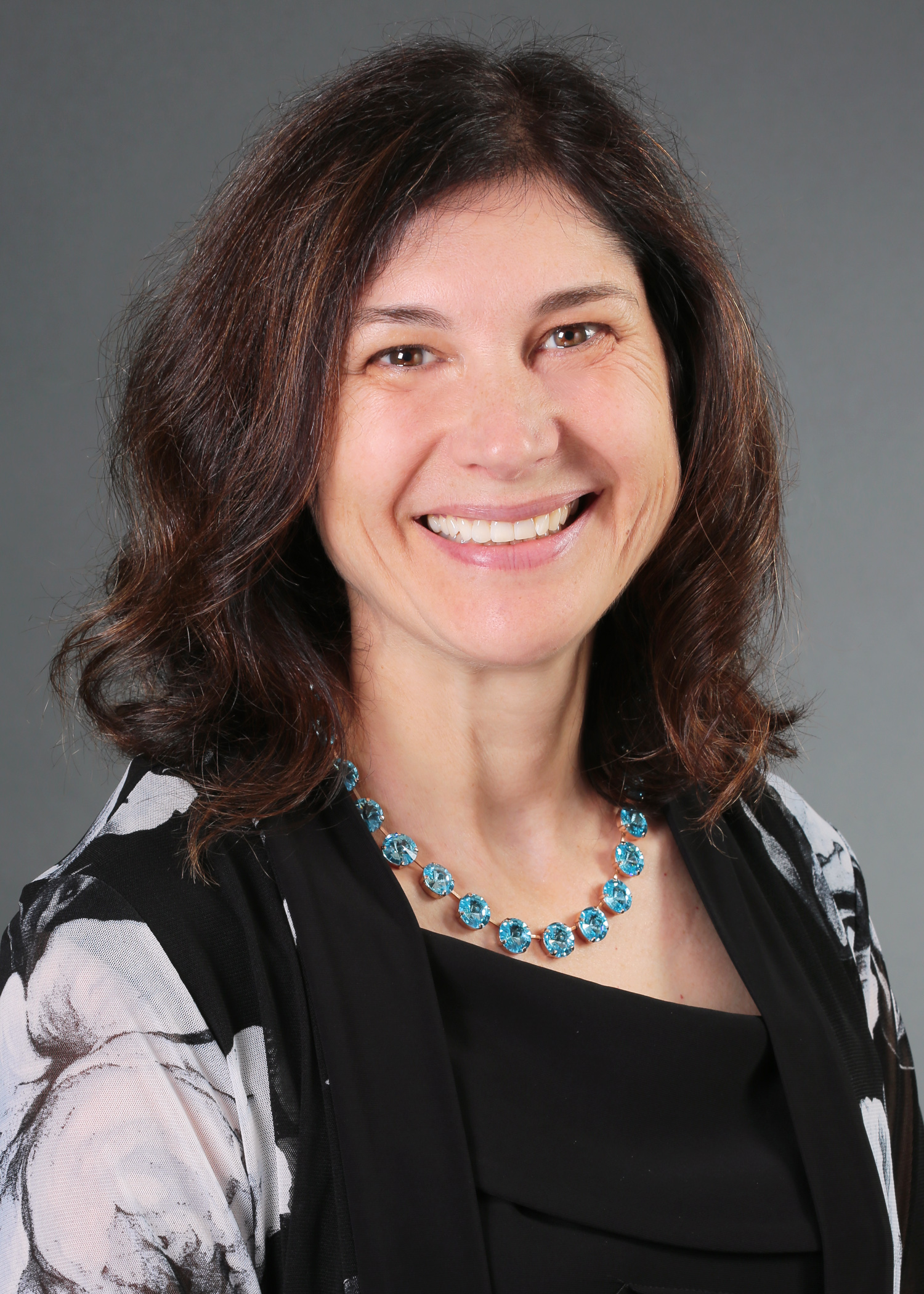 Lynne is a transformational leader who has broken barriers by rising through the ranks at the City of London while always elevating and empowering others along the way. Her dedication to equity, anti-racism and anti-oppression in our community has helped make London a safer and more welcoming home for everyone, now and for generations to come. Lynne’s unwavering commitment to doing what is honest, ethical and right while building a stronger city is an inspiration to her colleagues and her community. 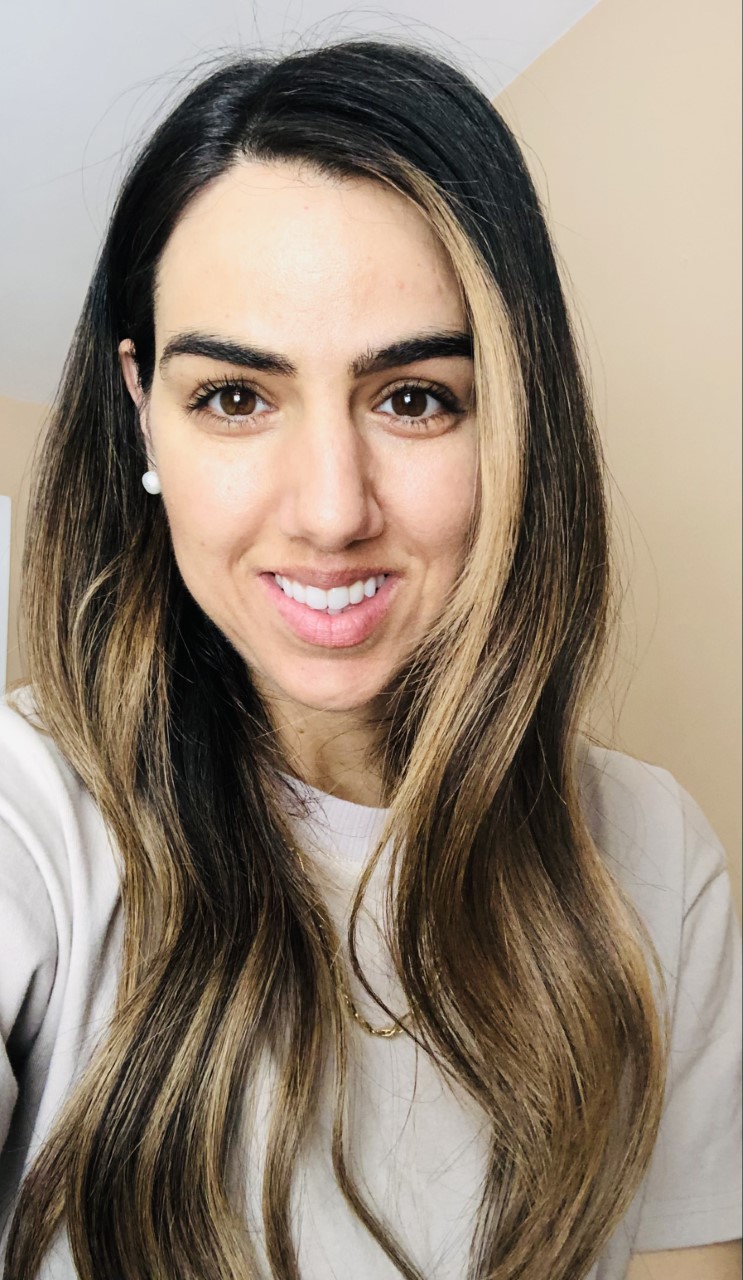 Zaheiya is a devoted community member, driven by her desire to uplift those around her. As a Child and Family Counselor at Anova, Zaheiya has dedicated her career to guiding London’s youth through very difficult times. She is never afraid to challenge the social norms and beliefs that are inherently destructive and damaging to marginalized people in our community. Her bravery to speak out against what is wrong and break down barriers is truly admirable. She is the perfect role model for the youth she works with. 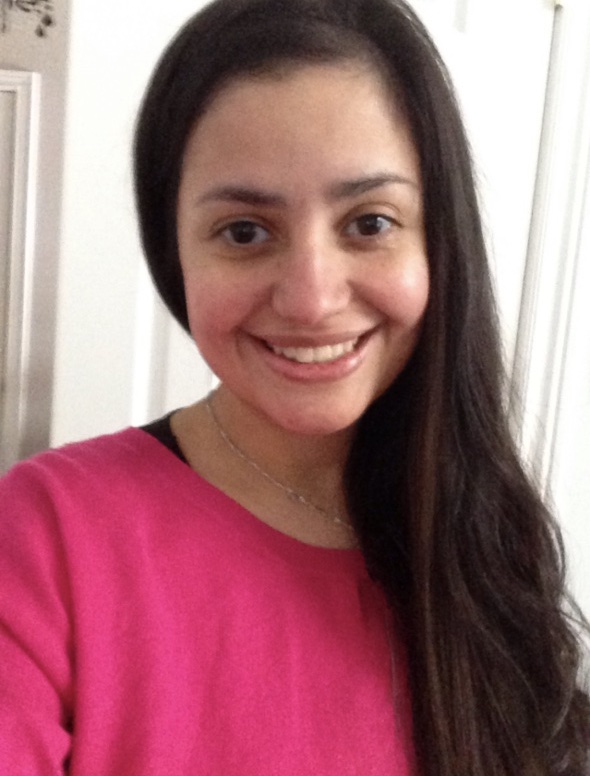 Lissette carries the critical work of Equity, Diversity, and Inclusion at Brescia University College with the great care and dedication that it deserves. She is a champion for change on campus and off, and is recognized as someone who gets things done, going above and beyond to ensure that students of all backgrounds are seen, heard, and celebrated in our community. Lissette has a deep passion for helping other women achieve their goals, and has been a powerful mentor to many of the students she works with at Brescia.