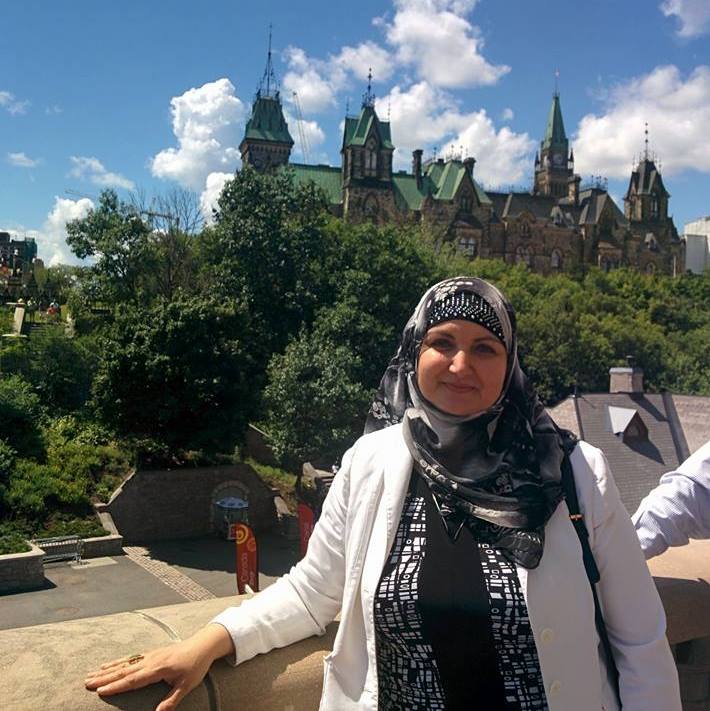 Susan spends countless hours a year volunteering and working with the CCLC, LEHC, CITAL, and the London Muslim Mosque. She has a lifelong commitment to justice, equality, public safety and ending poverty and can often be found mentoring young newcomer girls. 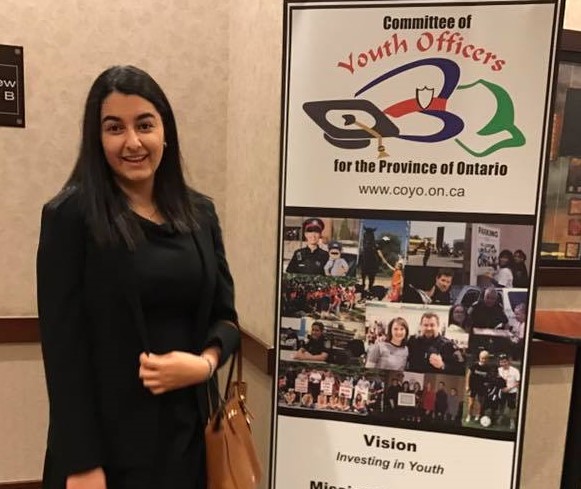 Rosa attends Oakridge Secondary School and is active with numerous clubs. She also volunteers with the CCLC and the Islamic Centre of Southwest Ontario, where she mentors younger girls through her contribution to groups, programs and camps. 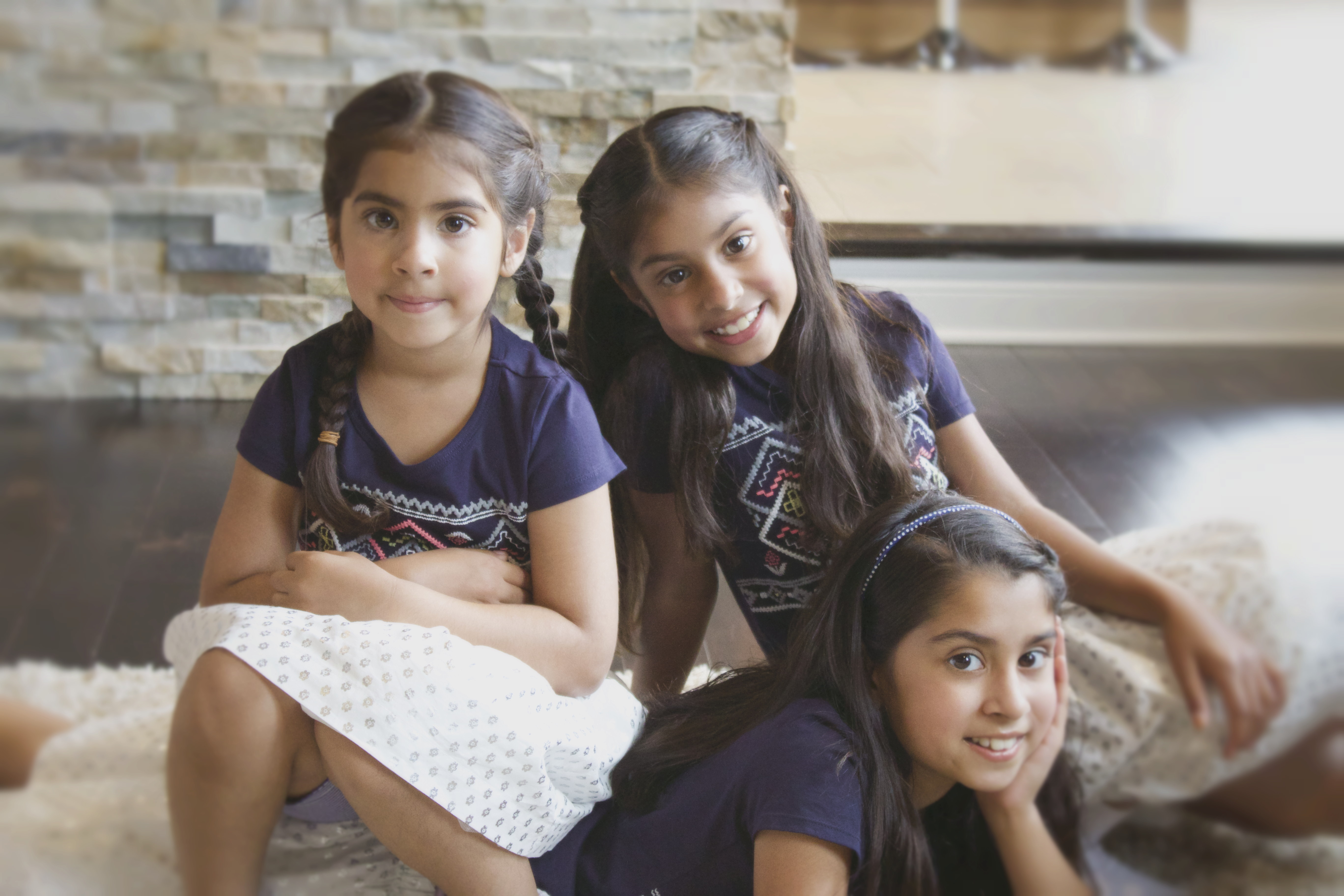 Maryam, Safiya and Zaynab are sisters who are dedicated humanitarian speakers and human rights champions. Collectively they have raised over $85,000 for the Mudug Orphanage Complex in Somalia. 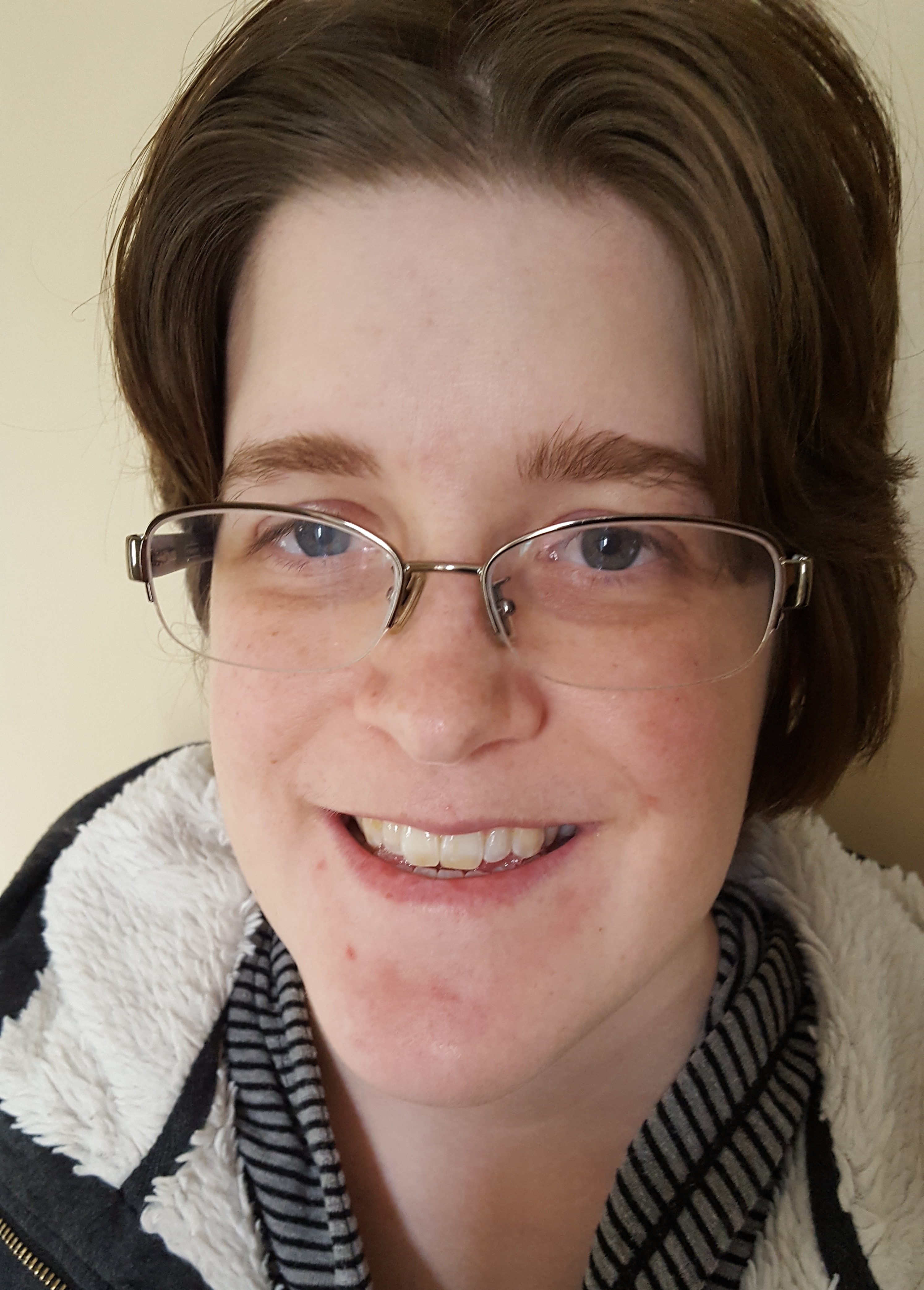 Elsbeth has used her experience growing up with autism and encountering service gaps to motivate change. She is a leader with the Provincial Advocate for Children and Youth, Fanshawe College Accessibility Services and the Ontario Autism Coalition. Through her support, countless youth have become change makers. 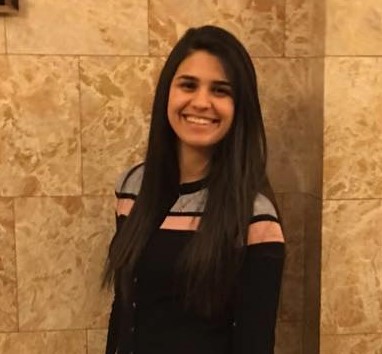 Hanein divides her time volunteering at the Robarts Research Institute and at the CCLC where she runs many camps and has created a popular women’s-only swimming group. She motivates other women to set big goals for themselves.

Ingrid has been tireless in her efforts to better the lives of women and girls. In Afghanistan she developed a mid-wife program and in London, she has been an inspirational mentor to her female students.  She has worked with the Muslim Student Association and London’s Muslim community to organize events aimed at empowering Muslim women, such as women’s poetry nights. 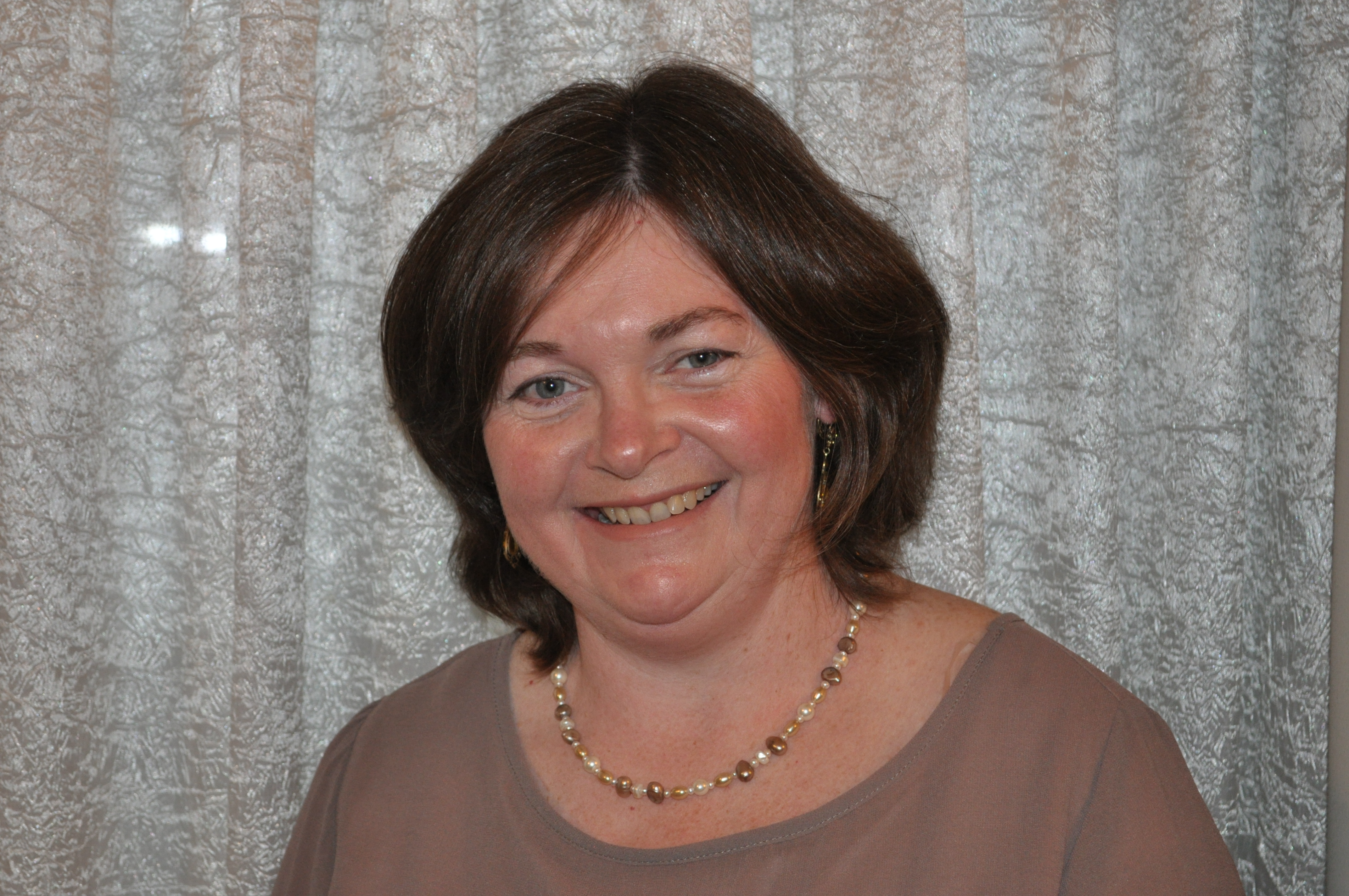 Catherine uses art to build community. She is the creator of Belong to Song, a social drop in program for women and girls with lived experiences of mental illness. This project is a partnership between the London Arts Council, CMHA, PEPP, ACT, Parkwood and My Sister’s Place. Catherine is the former Artistic Director of the Home County Music & Art Festival. 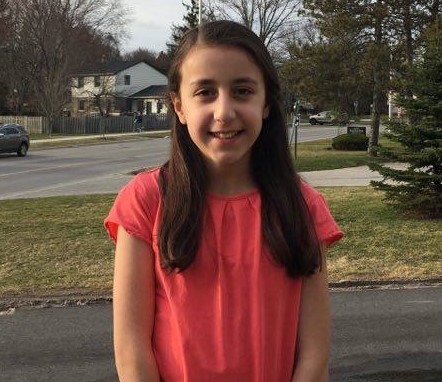 Tala inspired her peers to support her efforts with Scouts Canada’s camps and food drives. Recently, she mobilized her classmates at Clara Brenton Public School to collect three truckloads of donations for Salam Community Donation Centre’s drive for Syrian Refugees. 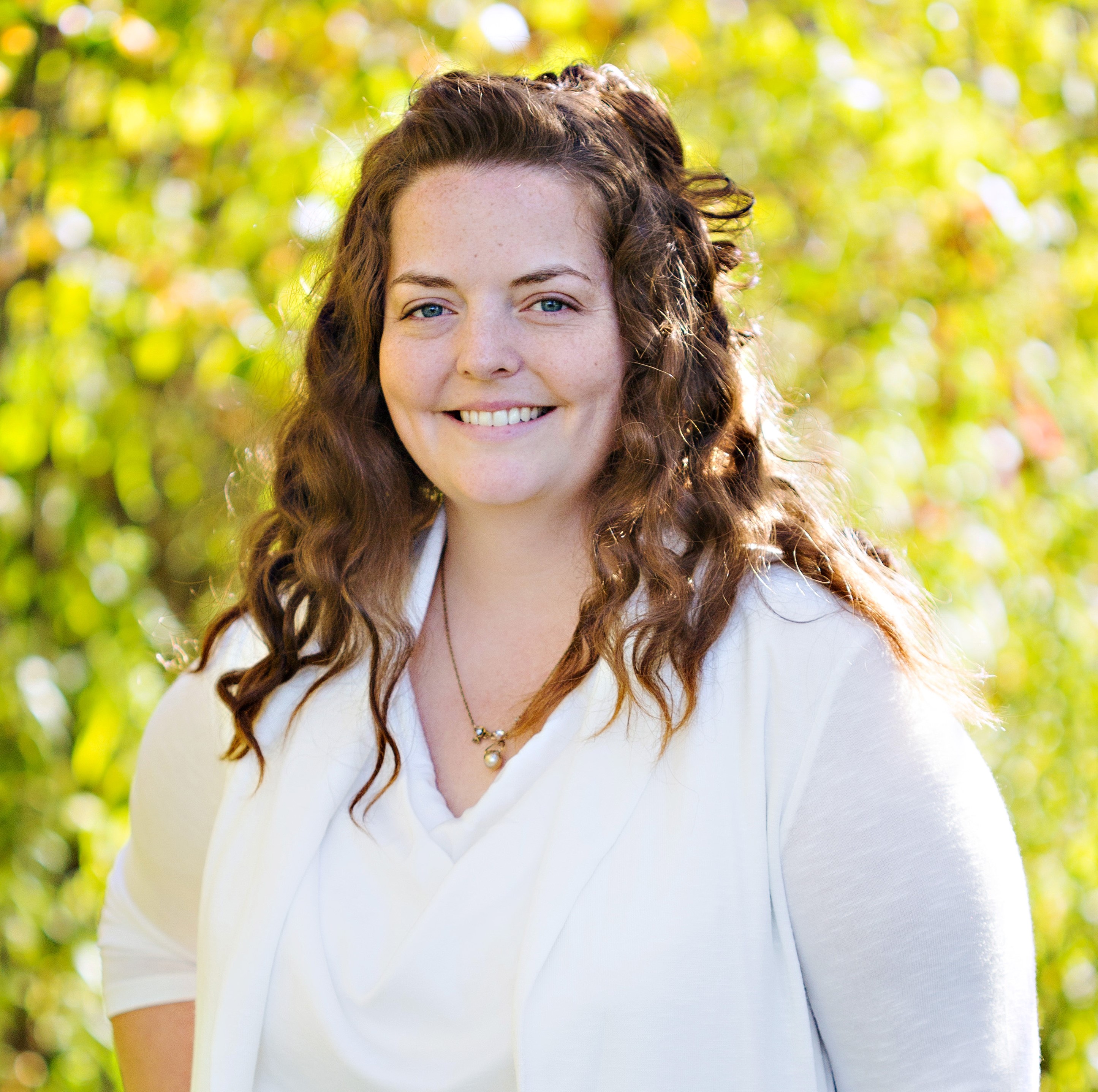 Amanda is an entrepreneur, a public speaker and a civic leader. Through founding Hacker Studios, and her previous work at Startup Canada she has supported countless women in becoming coders, tech leaders and entrepreneurs. She has been an important voice in fighting for pay equity in the tech sector and beyond. 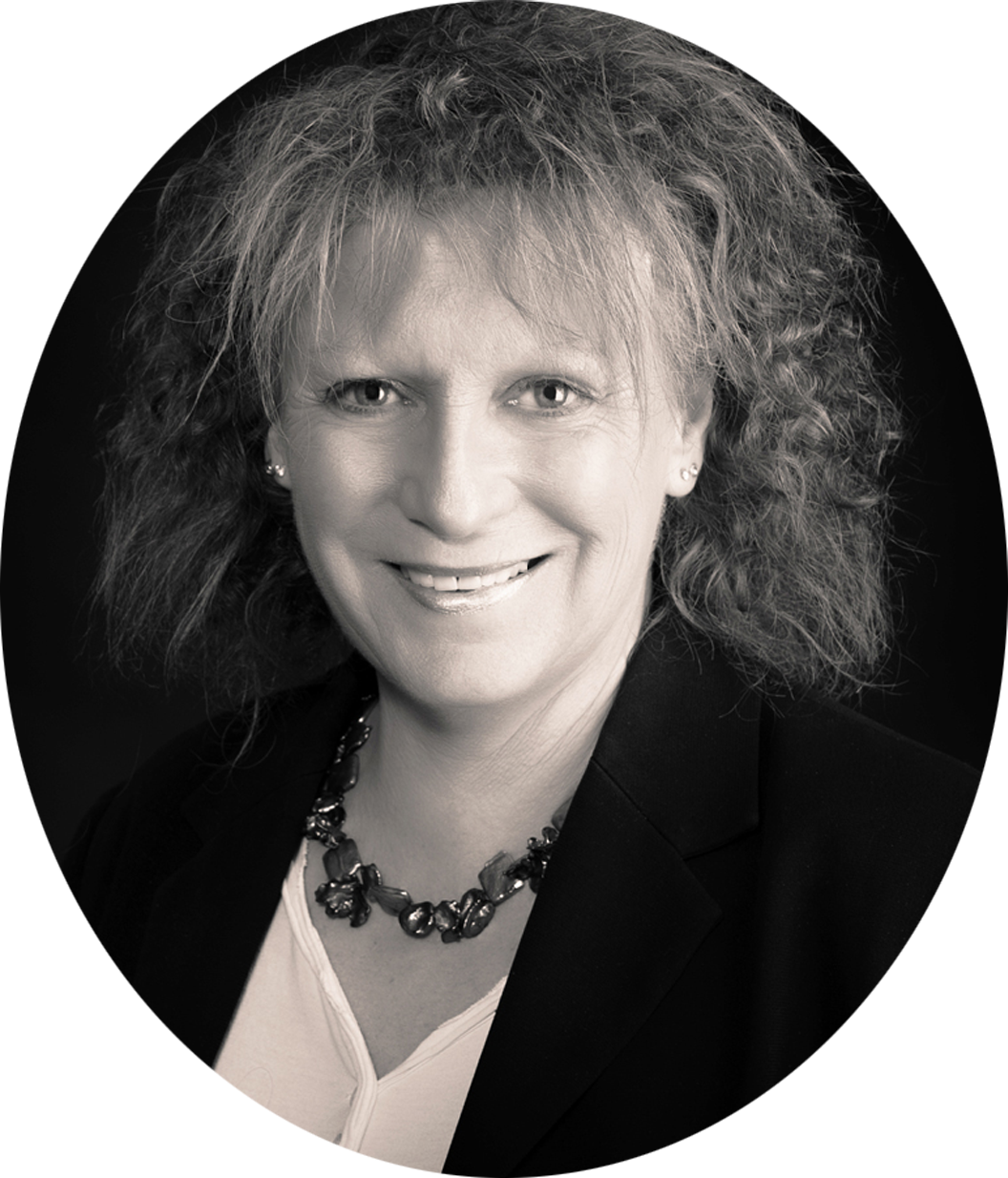 Donna has dedicated over a decade to the Hyde Park BIA where she has led community initiatives to engage local businesses in investing in helping those in need. Her energy and commitment to growing Ignite/Mompreneur of London has made London’s small business community more accessible to all women.