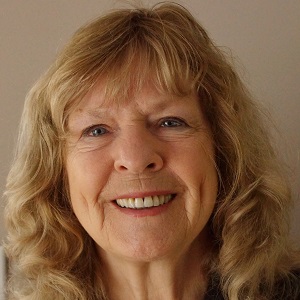 Gina is a former London City Councillor and member of the Board of Control, who has made London a more supportive and inclusive city. Some of her important initiatives include having London recognized as Canada’s first Age-friendly city and encouraging women to aspire to greater civic involvement. Whether on city council or in her volunteer capacities, Gina has worked enthusiastically to create a community where people can live and work to achieve their full potential. 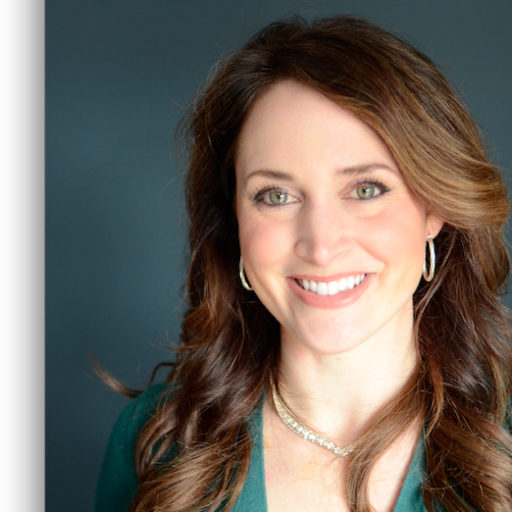 Laura inspires creativity in young minds as a visual arts teacher at Oakridge Secondary School. She also inspires admiration in others through her exceptional contributions beyond the classroom. Laura’s tireless participation in a wide variety of activities including the poetry club and planning events like the Oakridge Oscars, along with a commitment to promoting inclusion and diversity has enriched the lives of students and faculty alike. 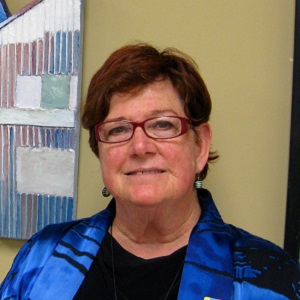 Roberta is a local artist who has made important efforts to improve human rights and justice in London. Her passion and talents have made a huge impact on organizations and causes including the Council of Canadians, the Fugitive Slave Chapel Preservation Project, Trade Justice, Cinema Politica, and Rally the First Nations Vote. Roberta’s dedication to equality, social action, leadership, and her commitment to human rights and justice makes her an excellent role model for others. 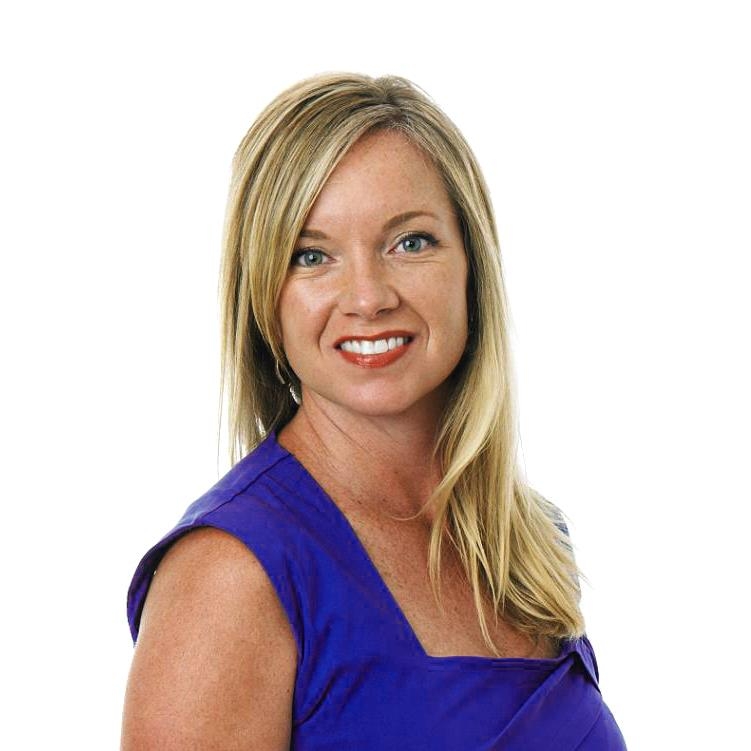 Mandi has made extraordinary contributions to health, well-being and social justice. She makes an invaluable influence on a wide range of critical issues and initiatives, including the London Food Bank, Arts for Aids International, Hockey for the Homeless, the ONERUN breast cancer campaign, and raising awareness of missing and murdered Aboriginal women. In particular, the Tampon Tuesday campaign to provide feminine hygiene products for women in poverty has made a real difference as it has now spread across Canada. As a dedicated volunteer, Mandi shows her passion to help those in need and inspire action and demonstrable change. 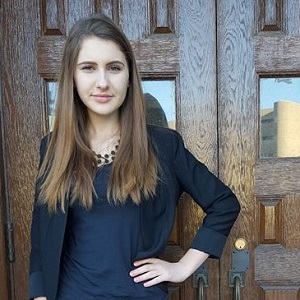 Brienna is a student at Western University and has supported the creation of a safer and healthier community. In high school she engaged in a number of initiatives addressing bullying, mental health, driving under the influence, and healthy lifestyles. As part of the Ranger Program with Girl Guides of Canada, Brienna showed a great commitment to the community and social justice, earning the Chief Commissioner’s Gold Award. She has demonstrated strong leadership skills and a passion for giving back, making her a role model to her peers. 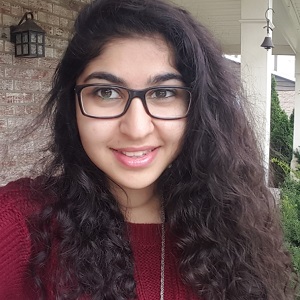 Lena is a student at Western University and by giving her time and effort has repeatedly helped young people succeed. She has motivated young women to become more active in their education and to overcome barriers through her volunteer work at the London Cross Cultural Learner Centre. Lena has also had a positive effect in many other areas through her work with literacy programs, safe school campaigns, and anti-bullying programs. 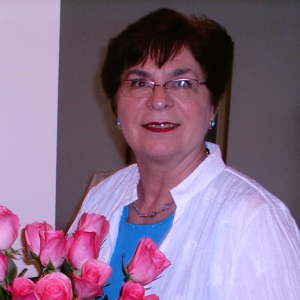 Judy has made many noteworthy contributions to initiatives that build and honour a sense of service. Just a few of the organizations she has been involved with include the Air Cadets, the Royal Canadian Air Force Association, the Garrison Community Council, and the Royal Canadian Legion. Judy’s unflagging dedication to these projects has made a positive effect on youth and seniors alike. 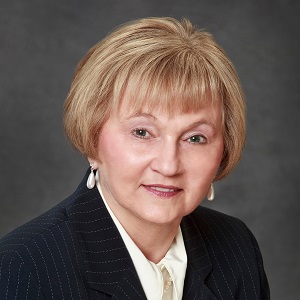 Doris has made strong contributions in promoting the cause of women in business through the Business and Professional Women’s Club, having served in key roles at the local, provincial, and national levels. Doris has also been involved in important initiatives like the Canadian Coalition for Women’s Empowerment, and through her work with the London Anti-Human Trafficking Committee has been an important force for raising awareness and combatting human trafficking. 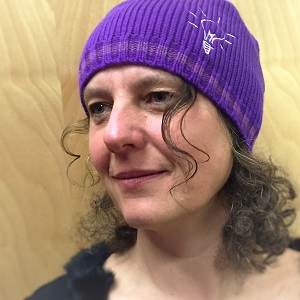 Fabienne is a tireless advocate for combatting and raising awareness of violence against women. Through her efforts with the London Abused Women’s Centre and the Shine a Light on Woman Abuse Campaign, she has made great strides in changing attitudes and supporting women seeking help. Fabienne has also shown great passion in other volunteer roles, including countless hours given to Tecumseh Public School and her work holding all-candidates meetings on women’s issues. 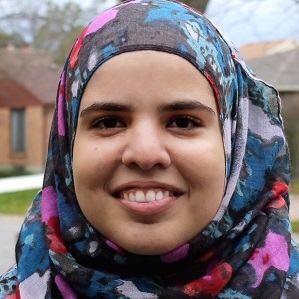 Gina works with the Muslim Resource Centre for Social Support and Integration and has helped reduce discrimination, prevented violence against women and girls, and encouraged them to get involved in non-traditional careers. She has volunteered with groups such as the Muslim Association of Canada’s London branch, the Northeast Community Conversations Group and the Canadian Council for Refugees. Gina has done a great deal to promote equality in the community through her leadership and mentorship. 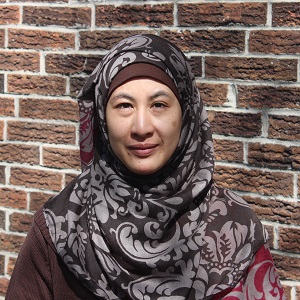 Mavis has made a difference by working with the Muslim Resource Centre for Social Support and Integration and through her outstanding volunteer work. She has proven to be influential on issues such as preventing violence against women and girls, contributing to interfaith and intercultural progress, and leading Muslim outreach. Mavis’ commitment to social justice has advanced important causes, and inspired others to get involved. 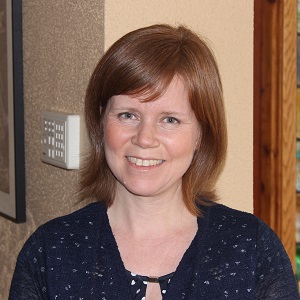 Shawna has made remarkable contributions to social justice and equality through her dedication to creating positive change. As founder of Women and Politics, she has made a real difference in promoting gender equality and breaking down barriers for women to engage in the political process. Shawna’s energy and talents have also had a huge impact on various organizations including the Urban League of London, and the London Diversity and Race Relations Advisory Committee. 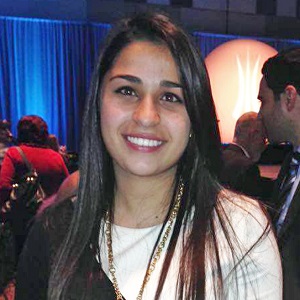 Ghadeir is a grade 12 student and a dedicated Student Council President, improving the school through initiatives like We Make a Change. Beyond school she serves the community and its newcomers in a number of ways, including through volunteer work with the London Cross Cultural Learner Centre, the London Public Library, and the Boys and Girls Club of London. Ghadeir’s leadership and volunteer work inspires others and makes a real difference in our city. 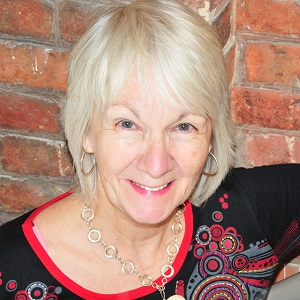 Susan works with CMHA Middlesex and has been steadfast in her support of women and girls who have faced physical abuse, substance abuse, and mental health issues by giving her time to a variety of organizations. These include Women’s Community House, At^lohsa Native Family Healing Services, the Zhaawanong shelter, Heartspace, the Kitchen Table Project, My Sister’s Place, All Our Sisters, and Homes 4 Women London. Susan has created many opportunities for people to come together and overcome challenges. 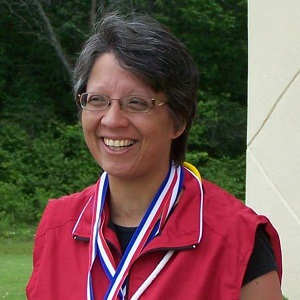 Tina has volunteered with a wide range of groups including the City of London’s Social Housing Committee, and Northeast Community Conversations. Tina has served in a leadership role with the London and District Labour Council as Secretary for five years, and by her work with the labour council’s Women’s Committee. She serves on both the OPSEU Human Rights Committee and the OPSEU Aboriginal Circle. She also organized events that focused on getting out the Aboriginal vote during the last federal election. Tina consistently acts as a role model to women and girls in the labour movement and the community at large.