Many thanks to all who attended my November 8, 2017 Westmount Townhall Meeting! This report provides a summary of the topics that were discussed.

In the past, my townhalls have focused on specific issues, such as seniors, student debt, hydro, jobs, long-term care, mental health, and autism. This was my second "ask me anything" neighbourhood townhall meeting, and it was a great opportunity to hear people's thoughts and concerns about a wide range of issues. 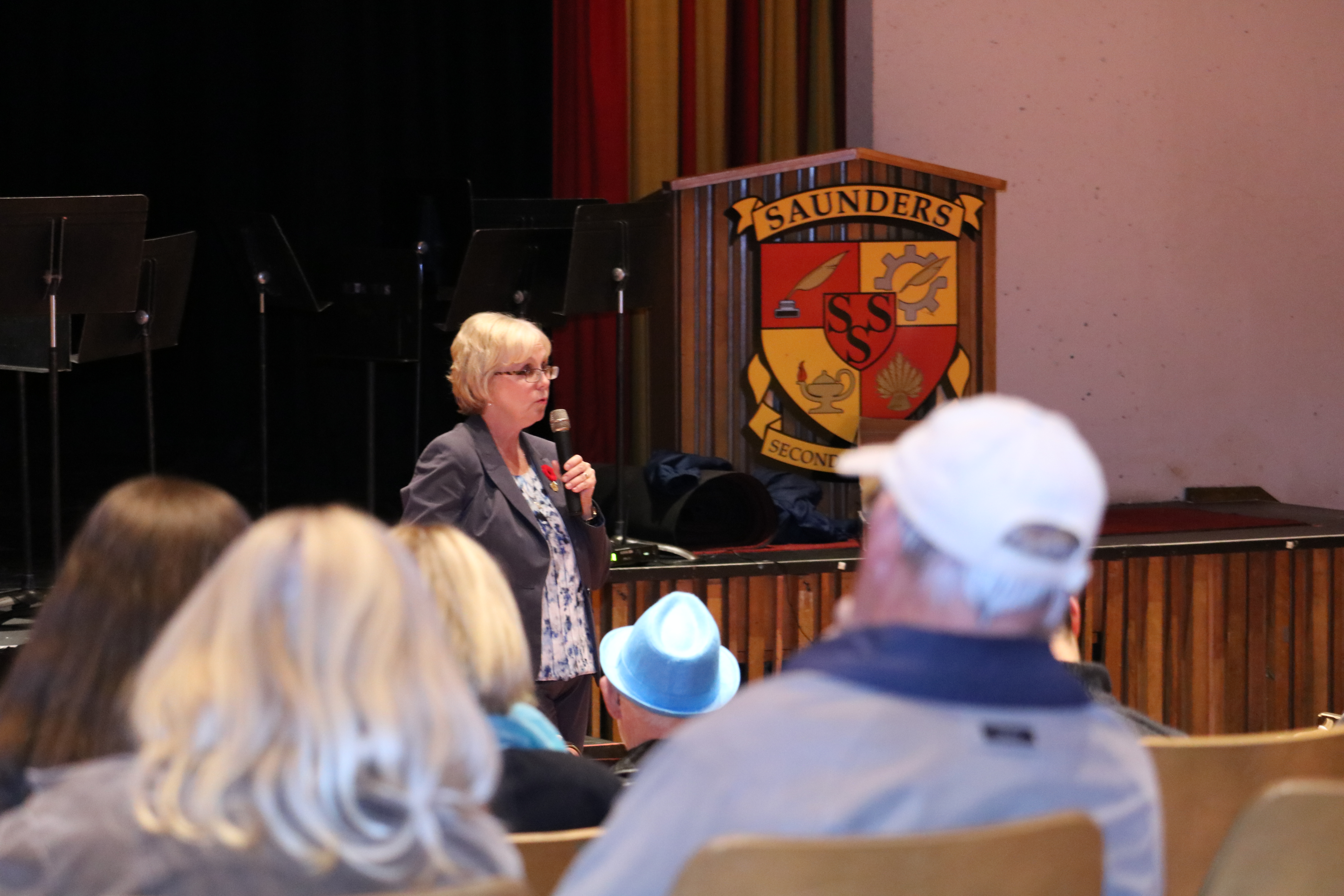 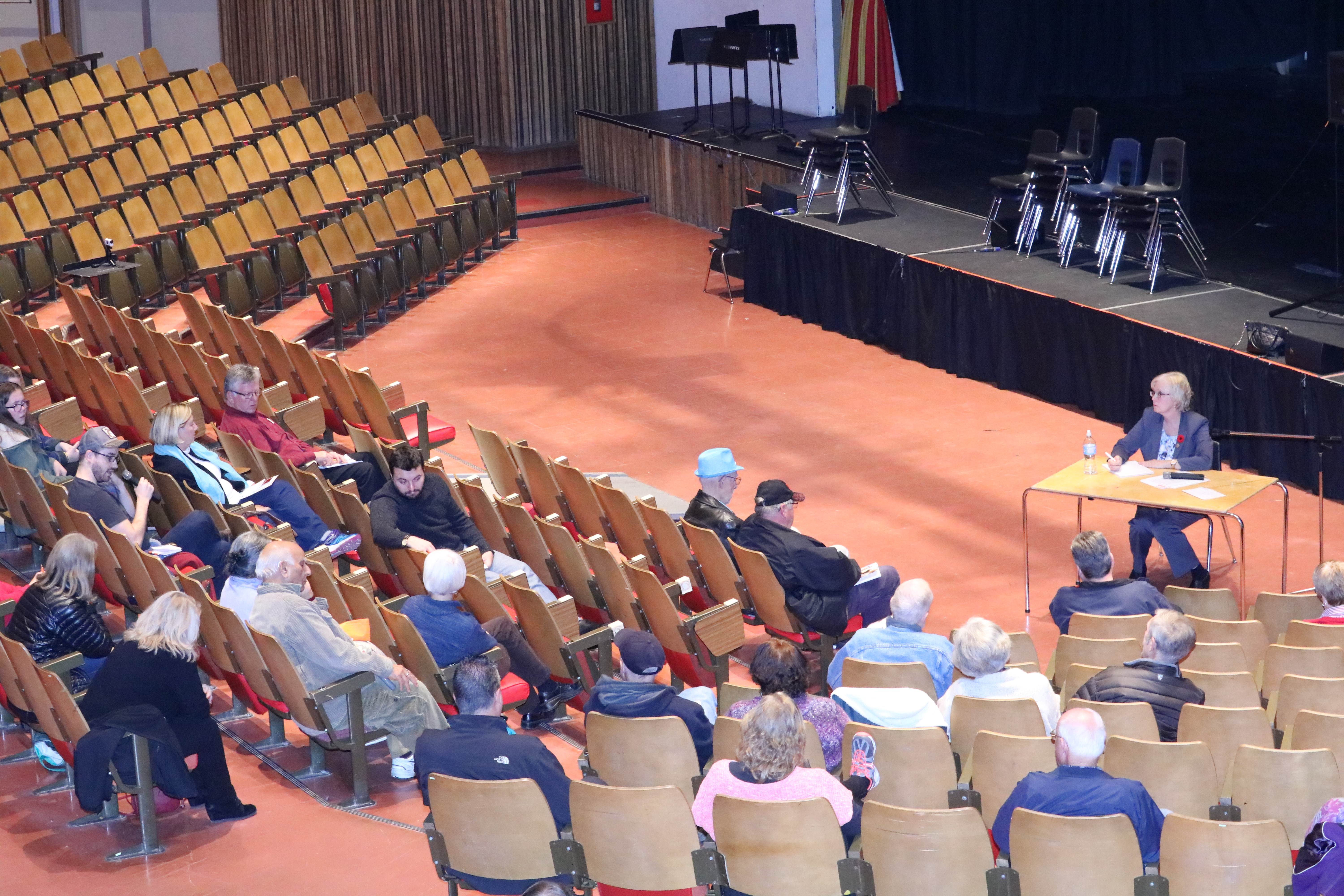 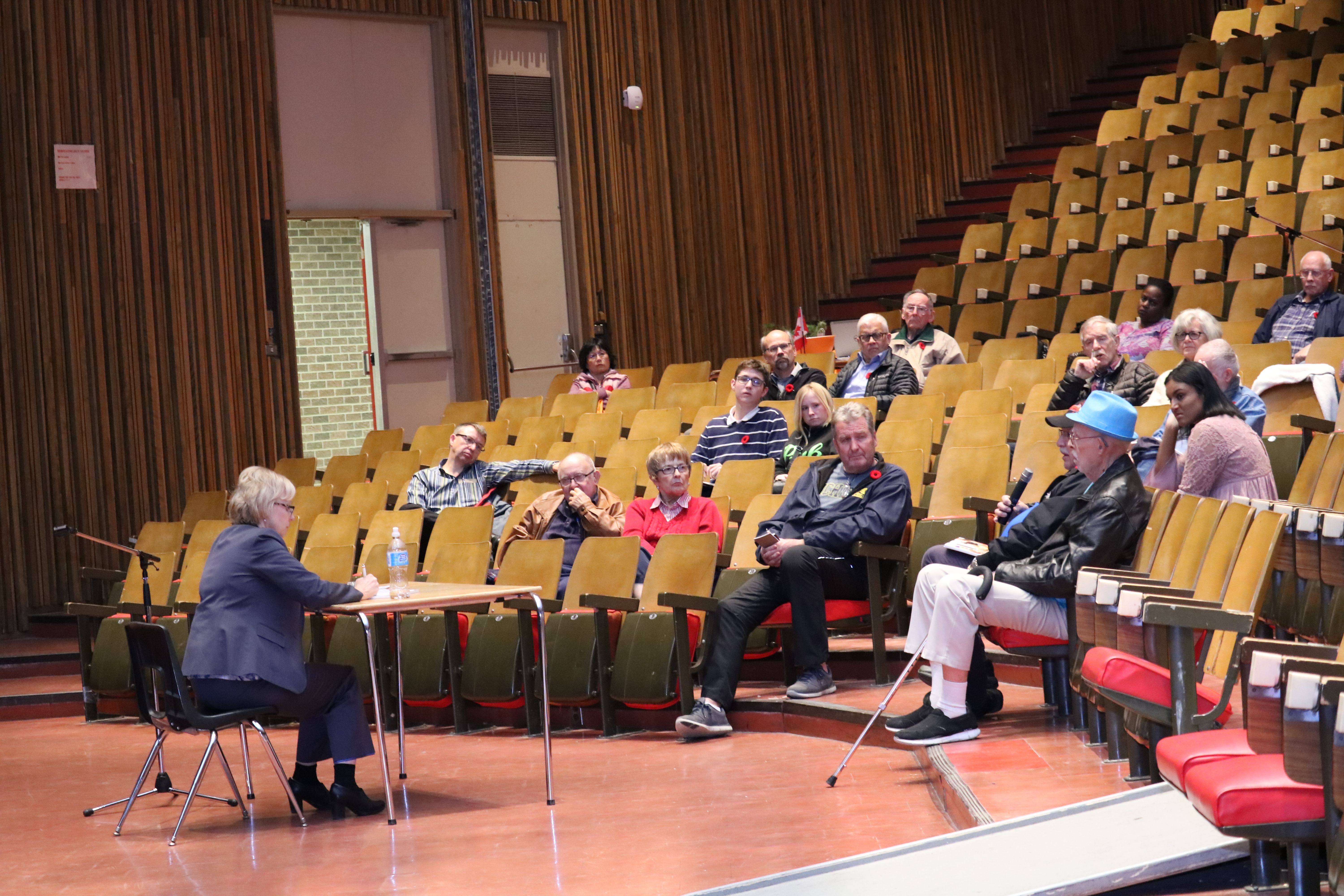 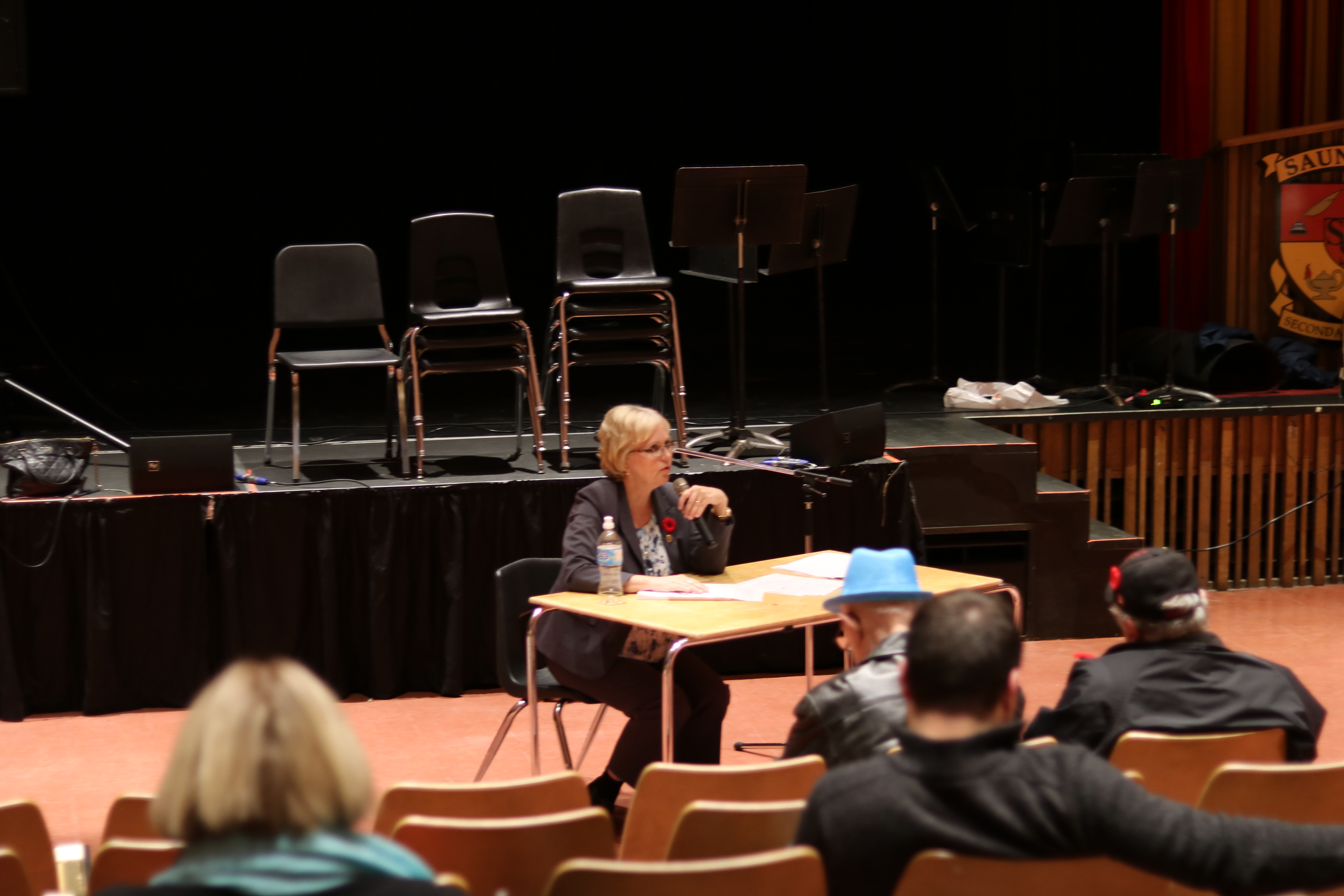 What is the NDP's position on the age restrictions in the new cannabis legislation?
When I spoke to the legislation on November 20, 2017 I highlighted the weak penalties set out in the legislation for selling cannabis to persons under 19 years of age, which were much less than penalties for selling alcohol or tobacco to minors. The bill was later amended to fix this inconsistency. I also raised a concern about the lack of information about compensation for cities like London for the additional costs involved in enforcing the legislation.

I hope you find this report interesting and informative. If you were not able to attend the Westmount Townhall, several more townhalls are planned in February and March (see my website for details).  As always, I welcome your feedback and suggestions!